The traditional style of the Ramadan Majlis brings it a one of a kind feel. Going for a traditional luxury look payed homage to the classical styles we are used to seeing. The Ramadan Majlis, while being respectful to the classical trends and styles, brings a fresh look to the concept. In many Arab home a majlis is a place for meetings. Usually separate ones are built for women and men. This tradition is still honored to this day and that is the reason why Sia Moore was greatly honored to be able to design such important spaces. To make sure everything used in said spaces all of the materials and decorations were custom made in Turkey.

Having luxurious touches, elevates the spaces to a whole other level. Of course while striving for a luxurious look many golden tones were used. But, they were always muted by the beautiful light colors that made the rooms feel spacious and gave a light feel which is crucial when one is trying to have a relaxing time. Of course, everything was rounded with pops of bright color that would make the space fun to look at without giving it an overcrowded feel. The walls of the Majlis needed to be decorated accordingly to the style and also had to be just as luxurious looking as the whole space. In order to achieve that custom made paintings with prayers written on them were hung. This not only helped the aesthetic of the place but also continued the overall feeling of the Majilis.

Such intricate designs continued in the Prayer room. Just as much effort went in there and the same attention was payed to every little detail. Once again the decorations were custom made, only such special designs could be worthy of having a place in a unique project like this.

Different kinds of marble were used to give the space a three dimensional look because marble proved to be quite beautiful looking on its own let alone when combined with other textures that were used.

This approach was used during the whole design process. Different textures and materials were used without getting ahead of each other. Thank to an approach like this a breathtaking design was brought to life. 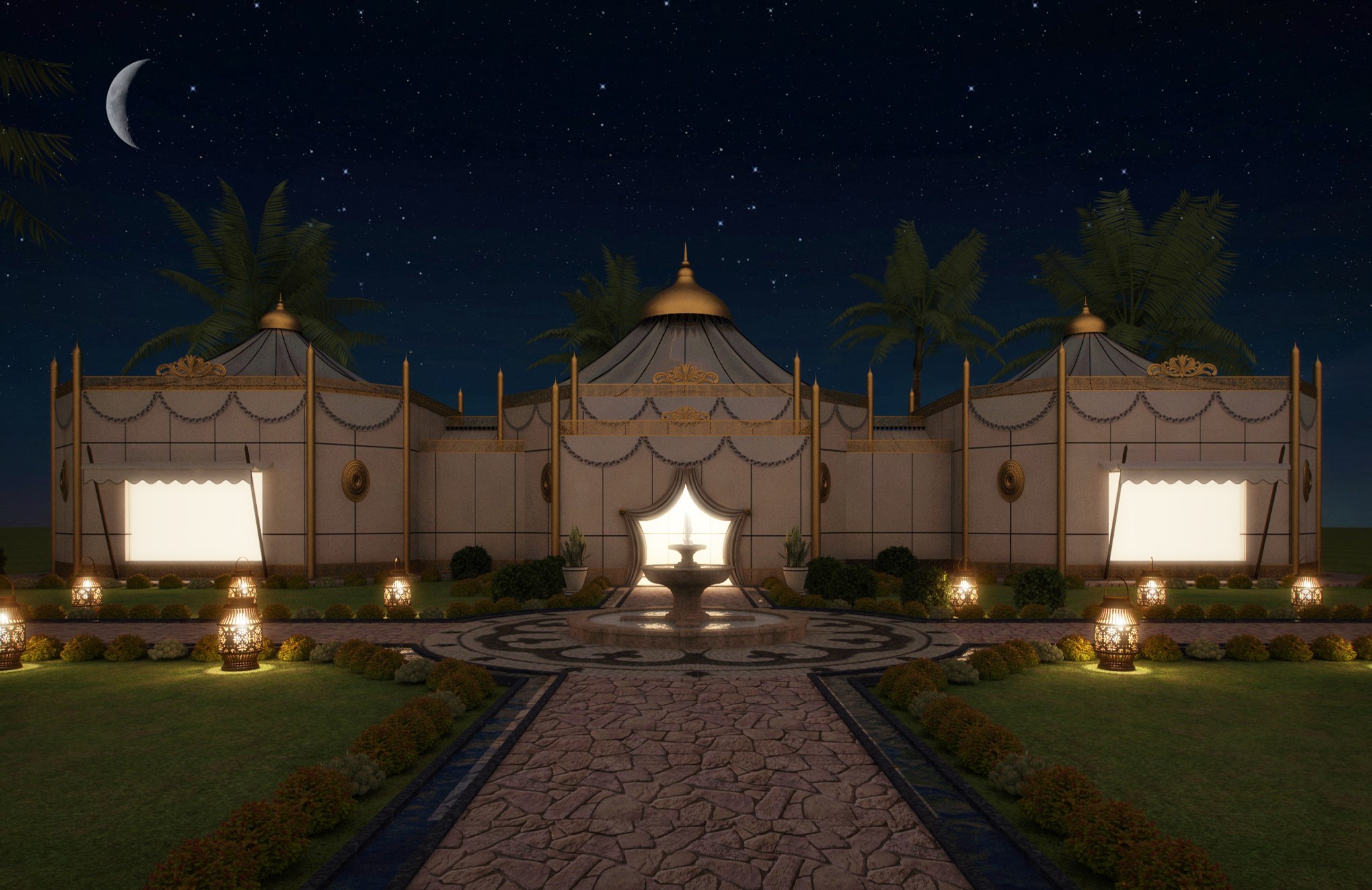 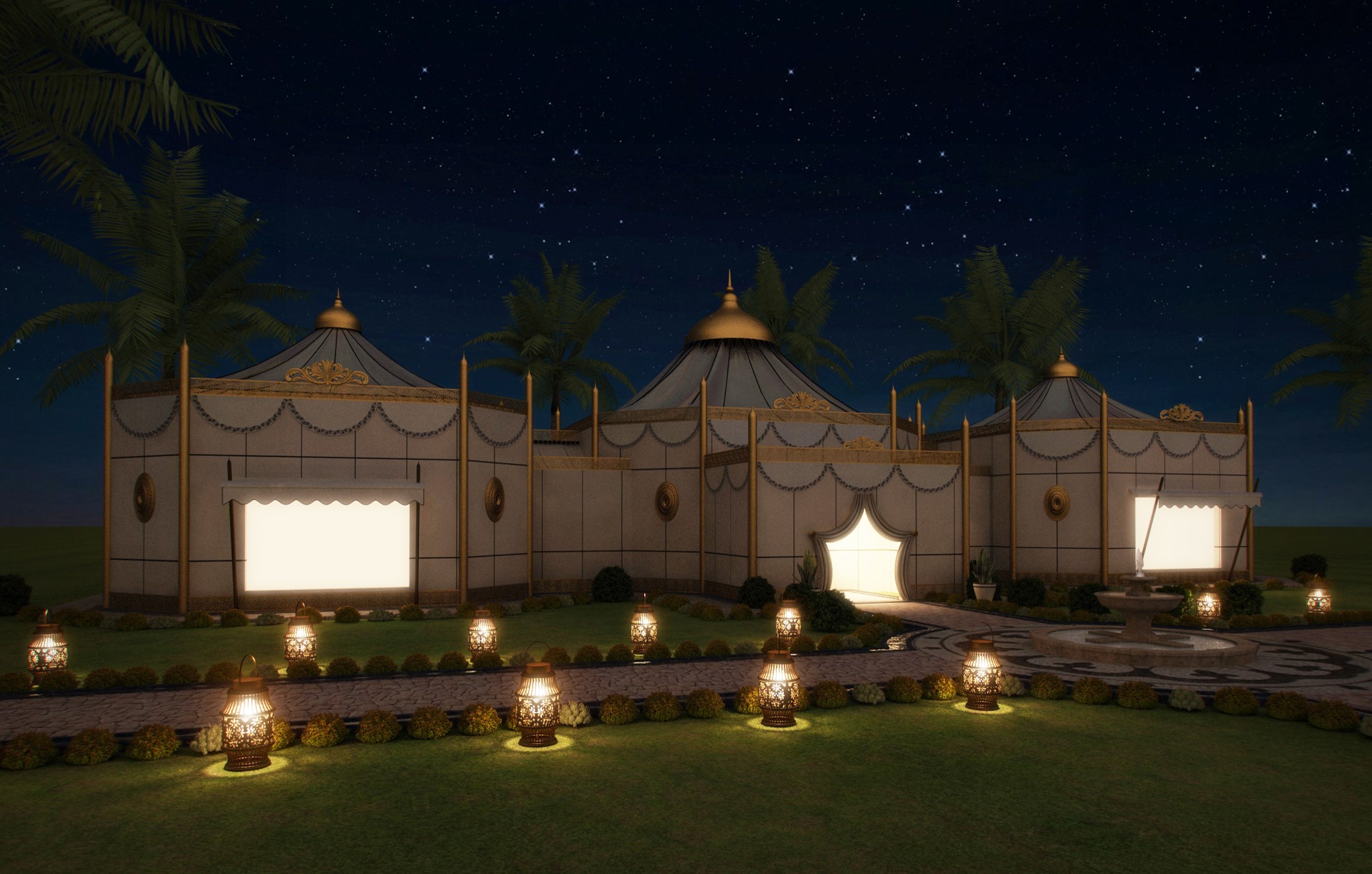 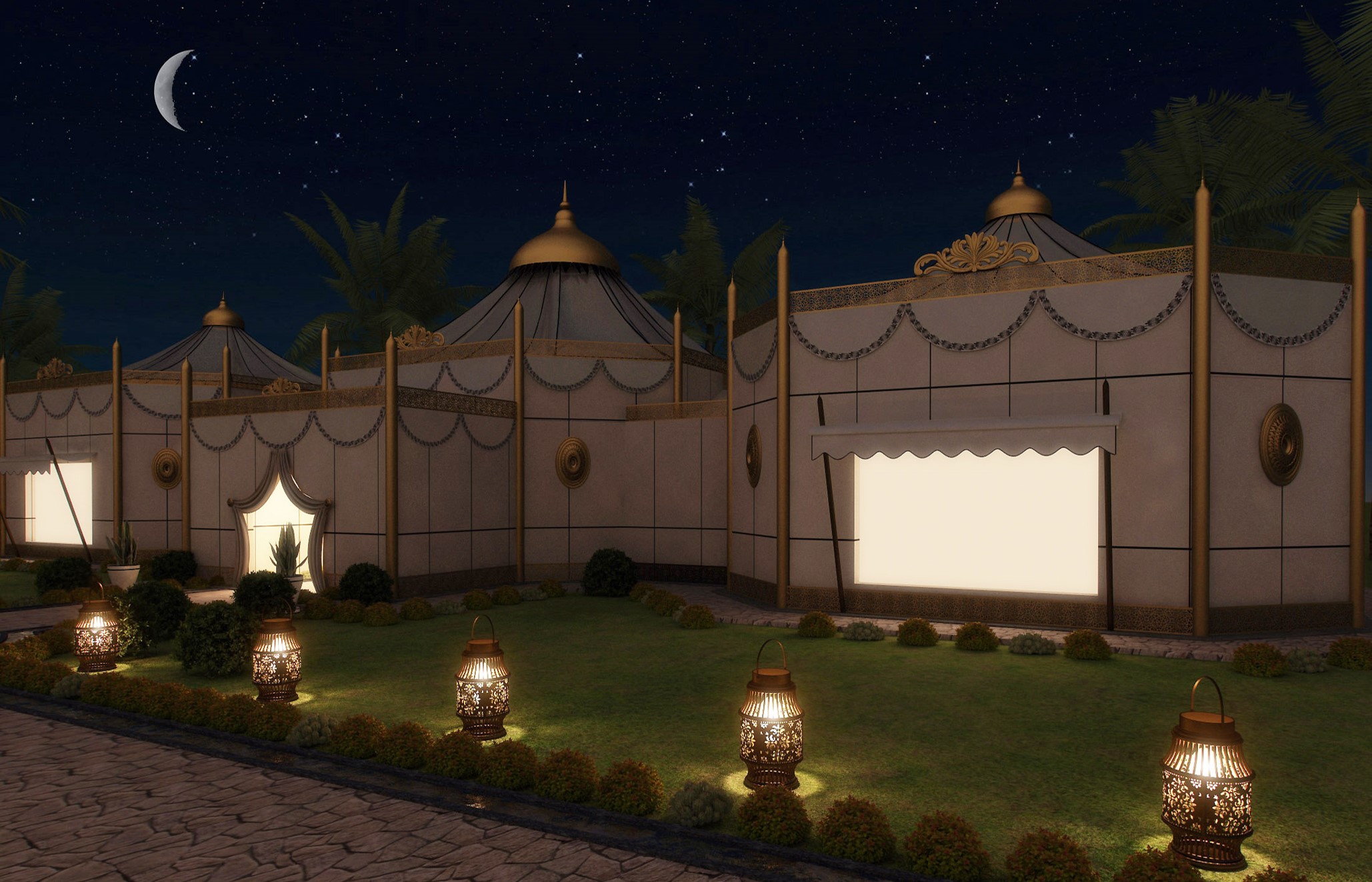 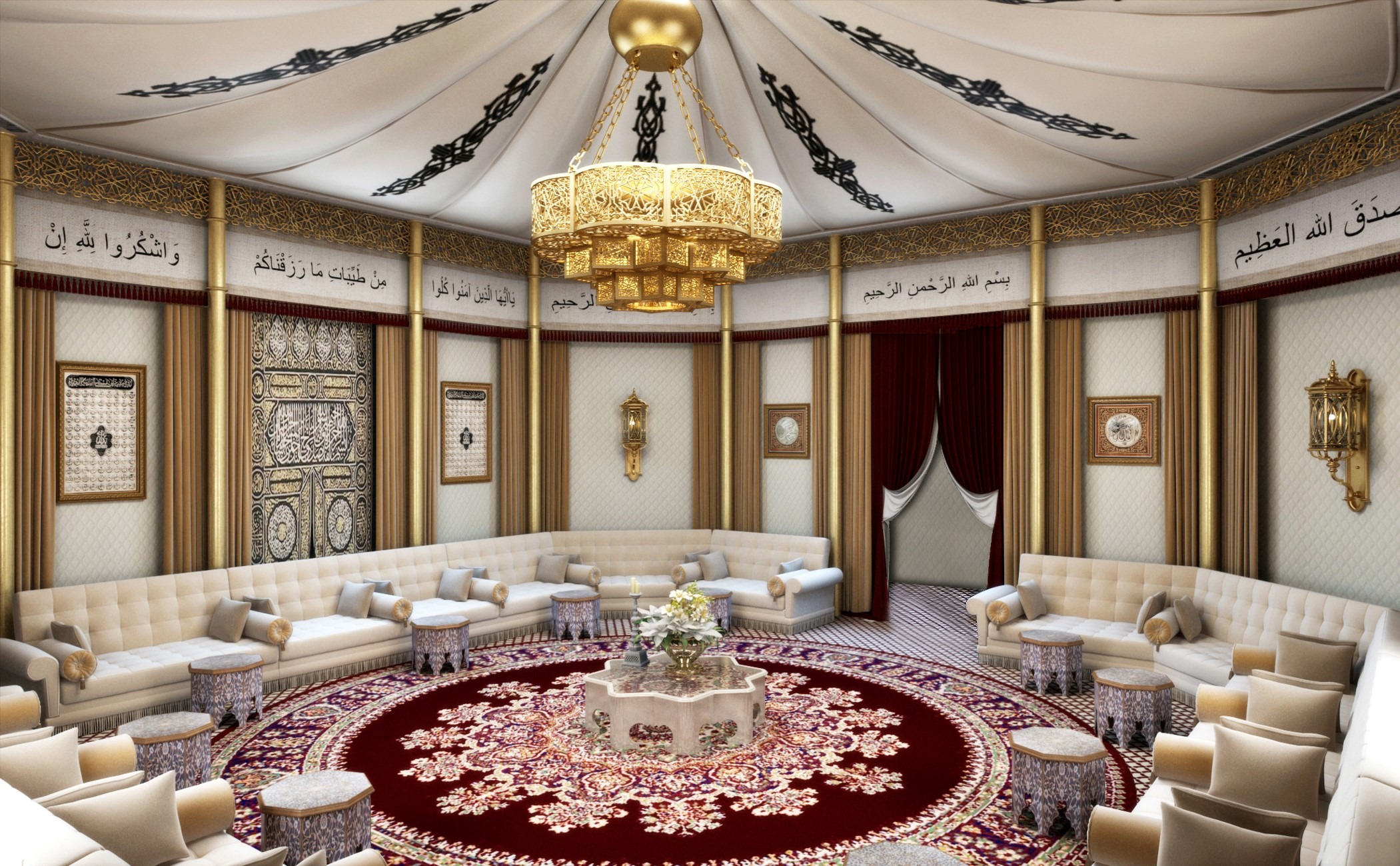 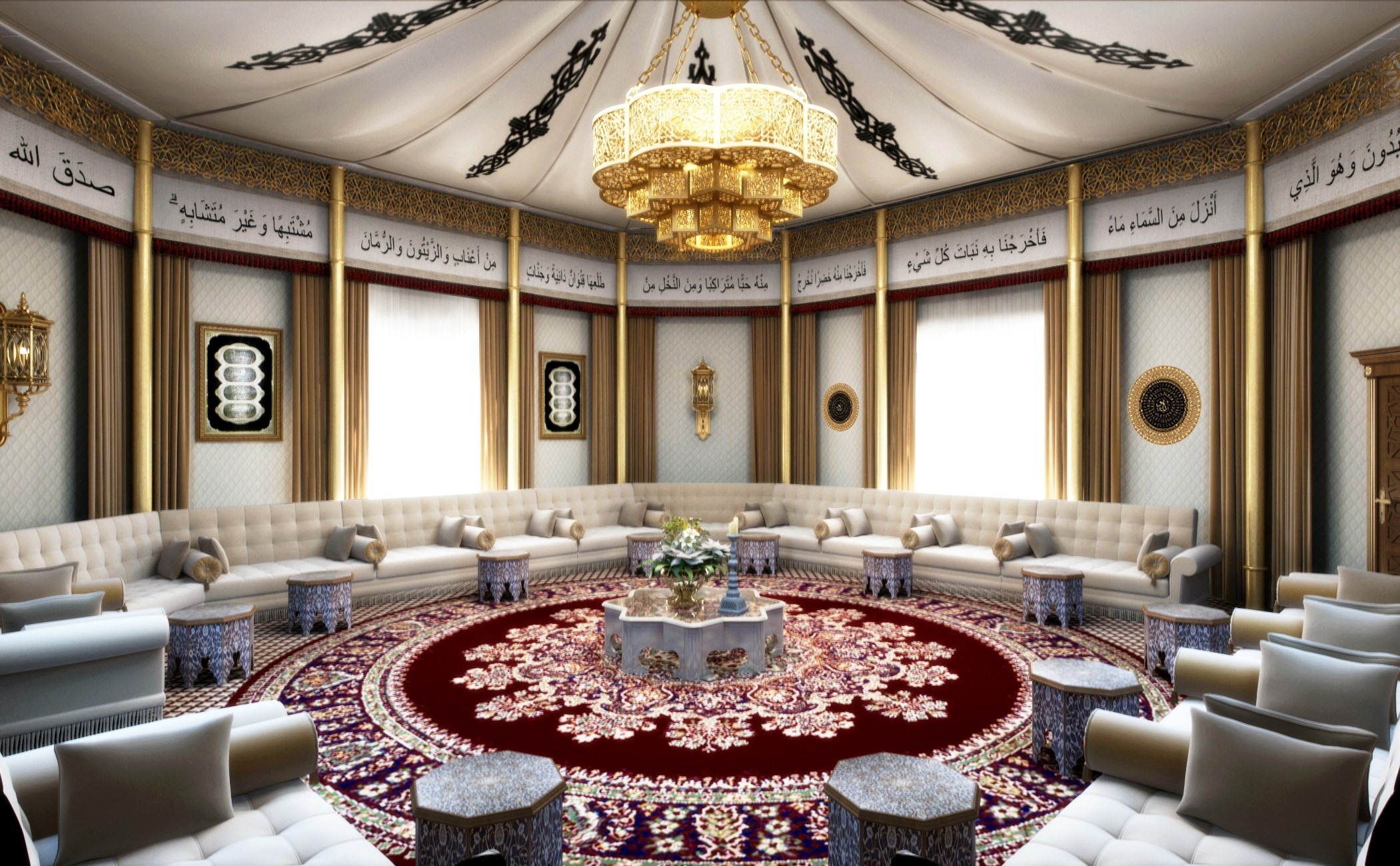 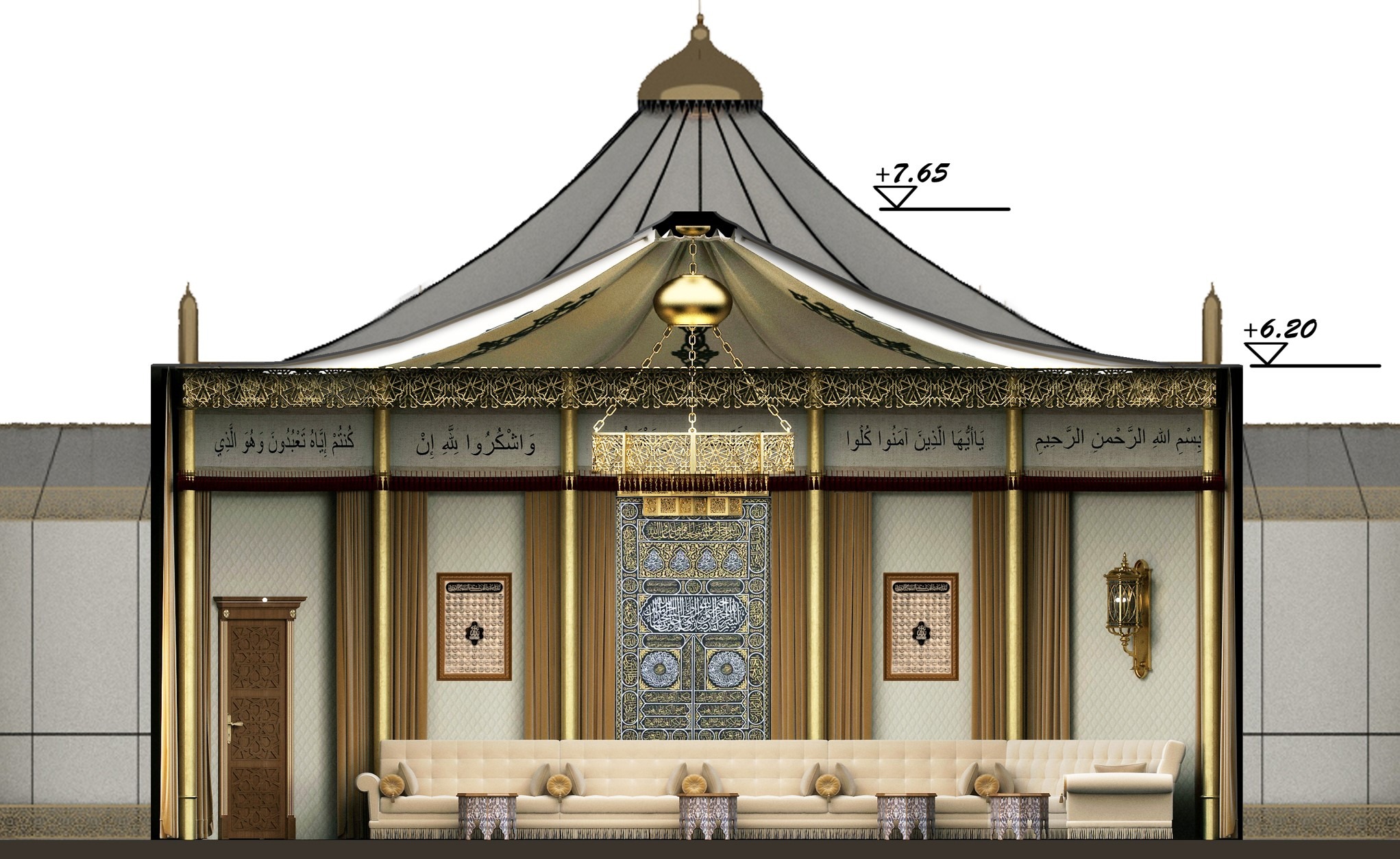 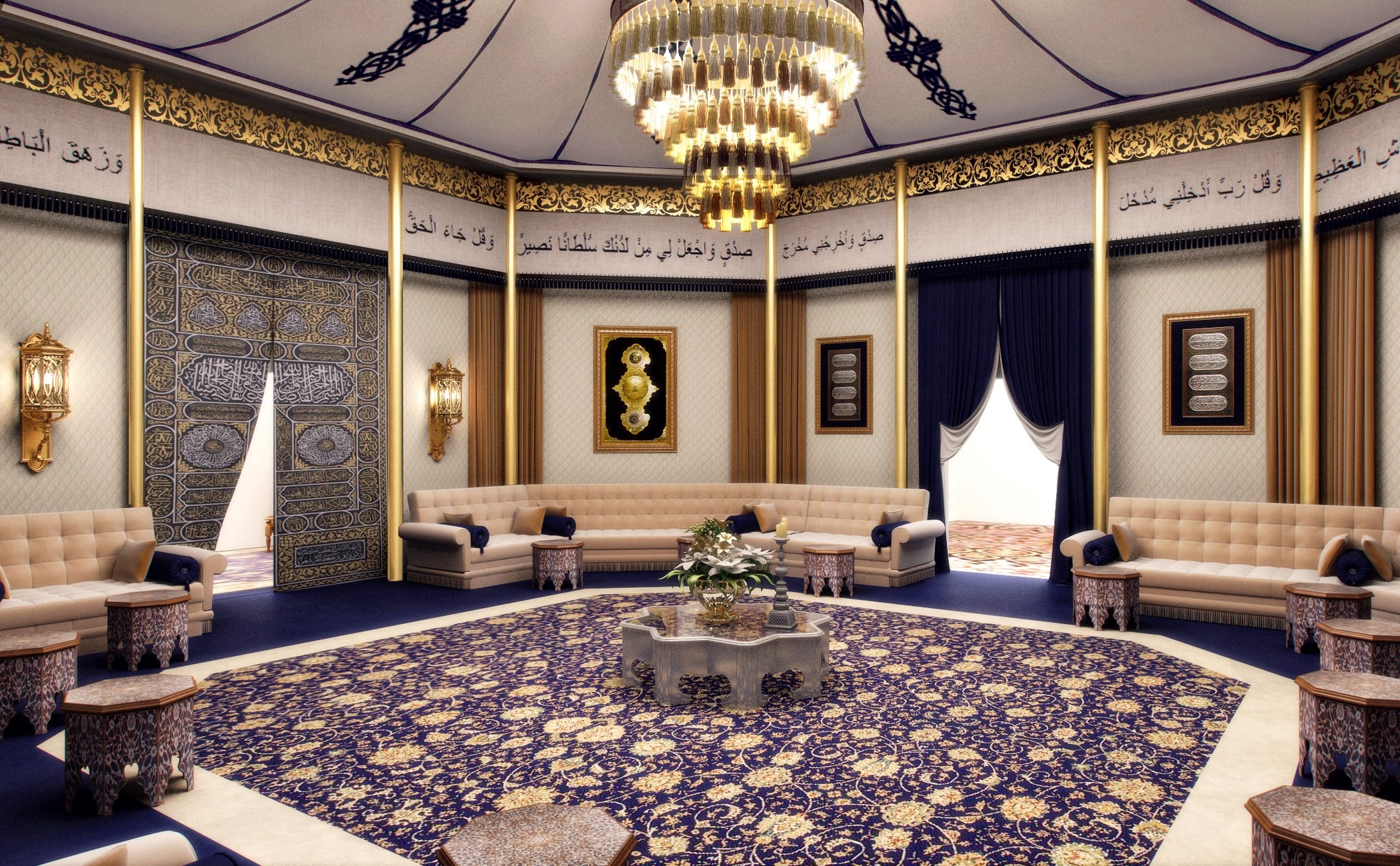 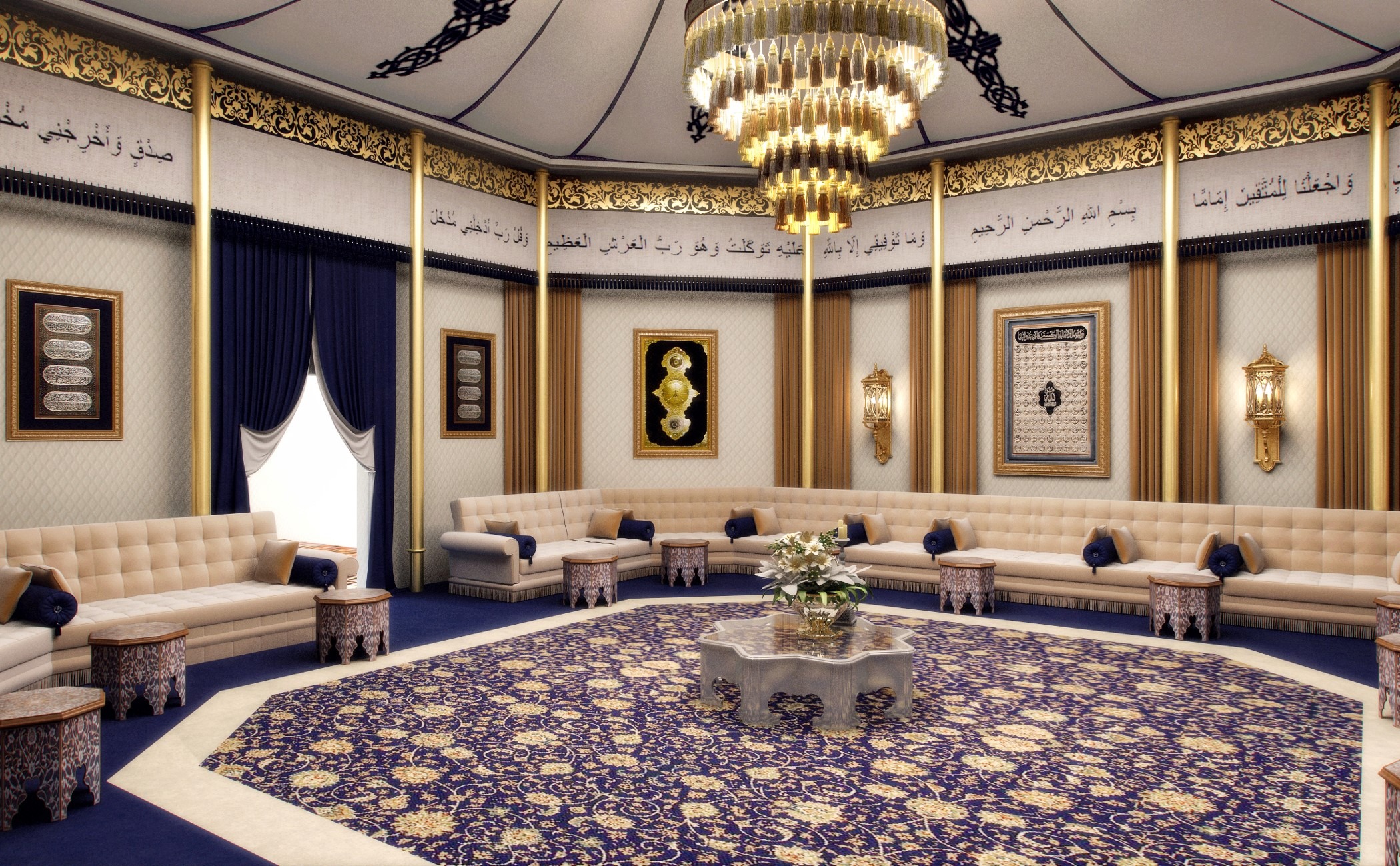 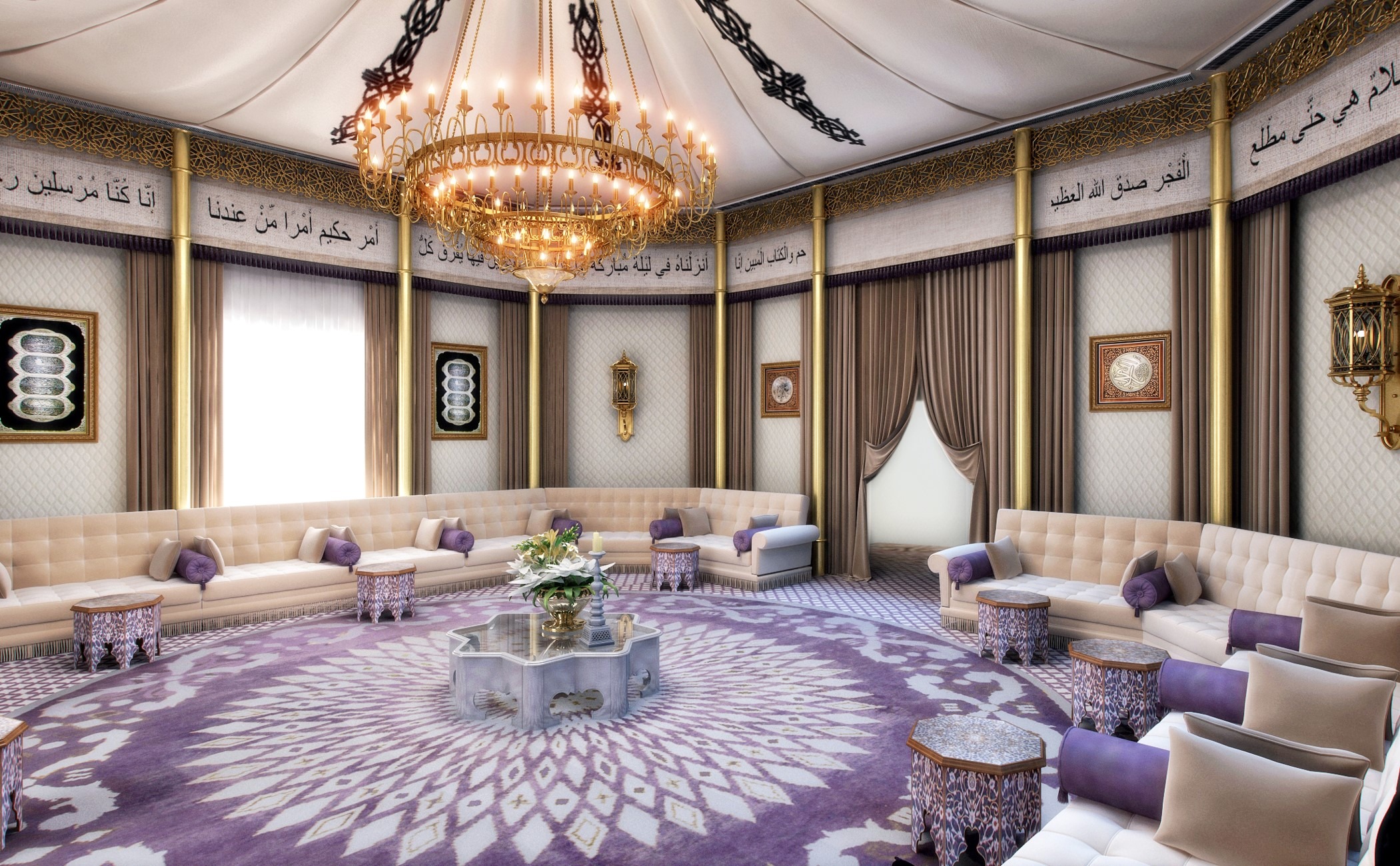 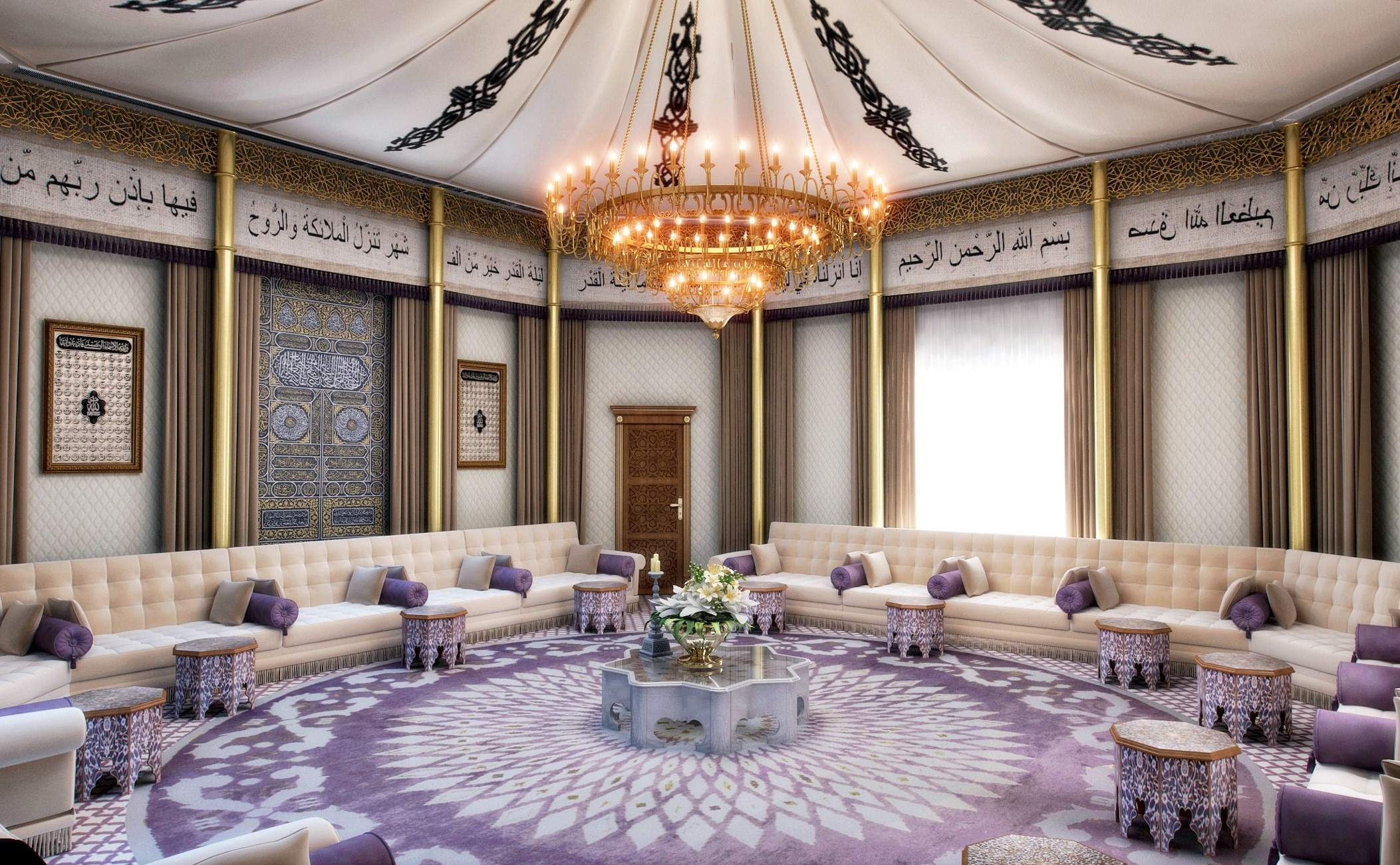 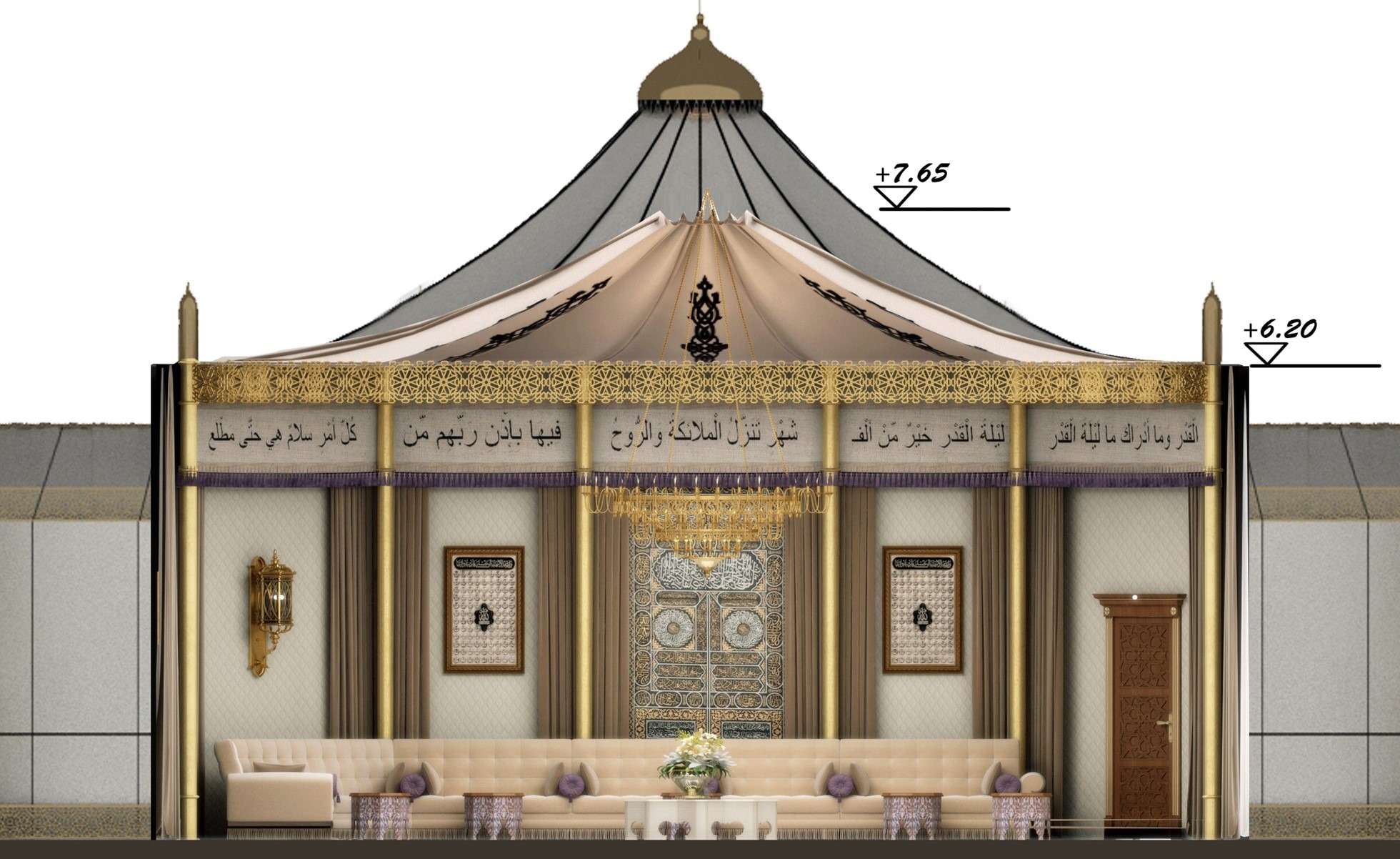 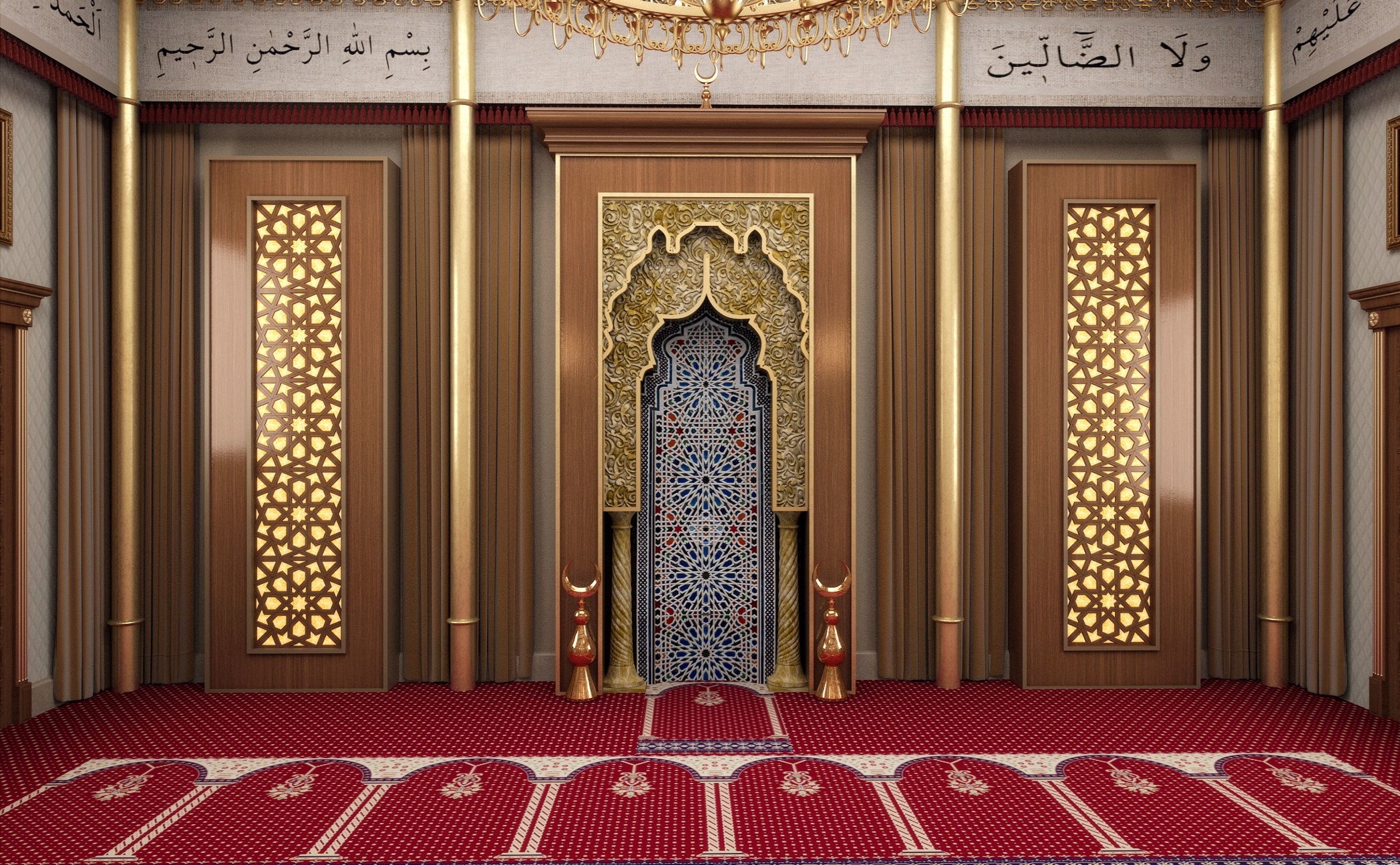 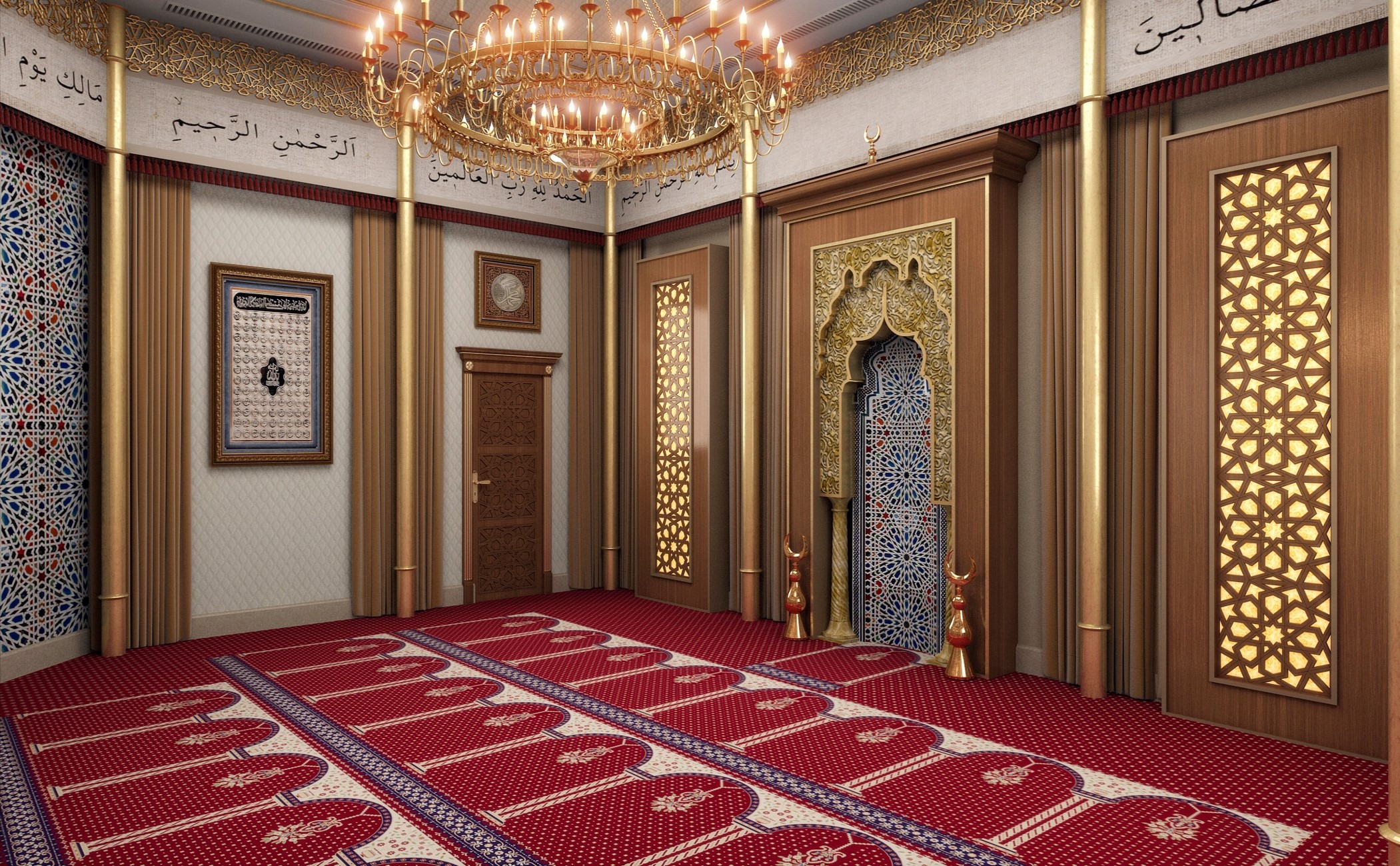 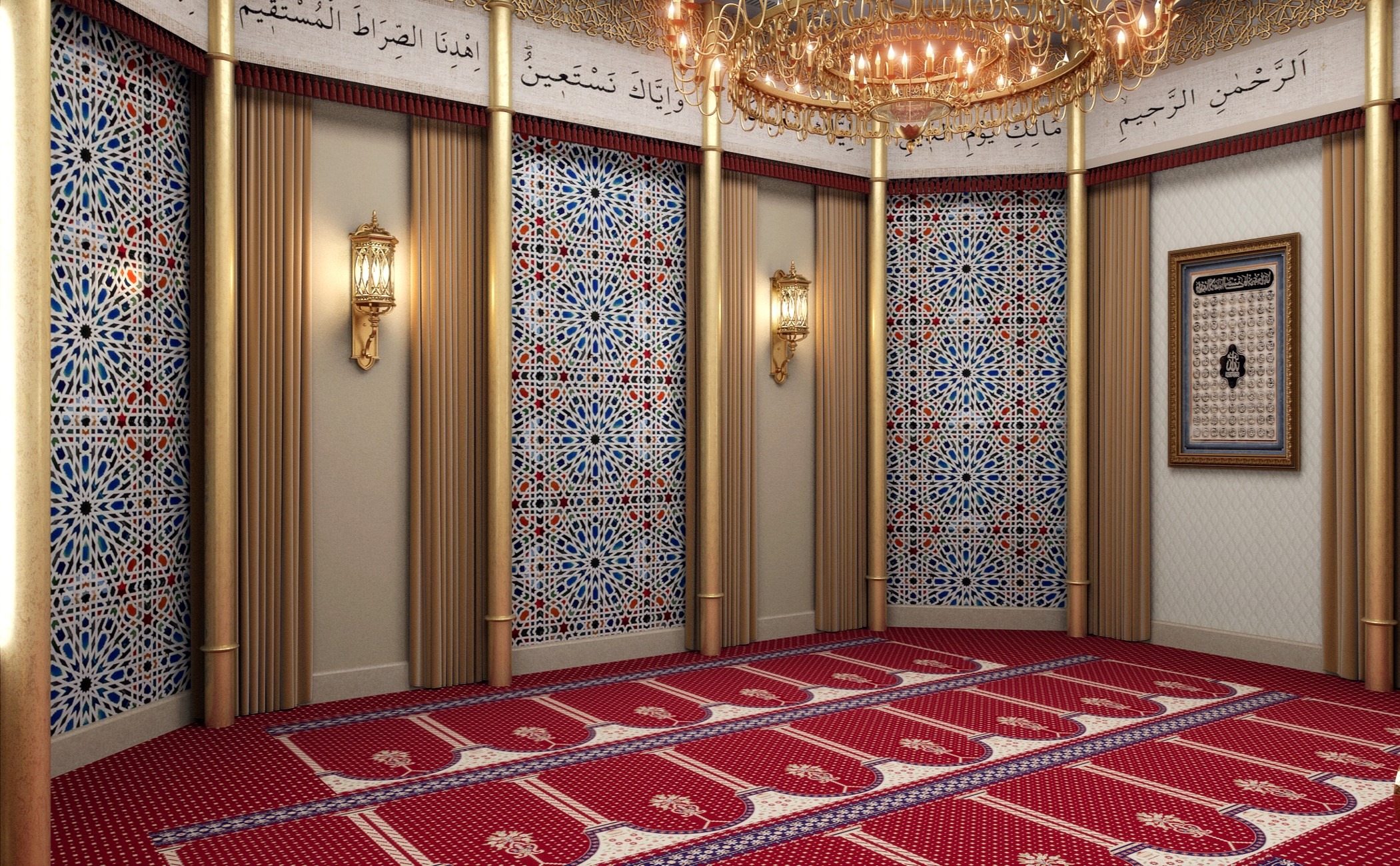 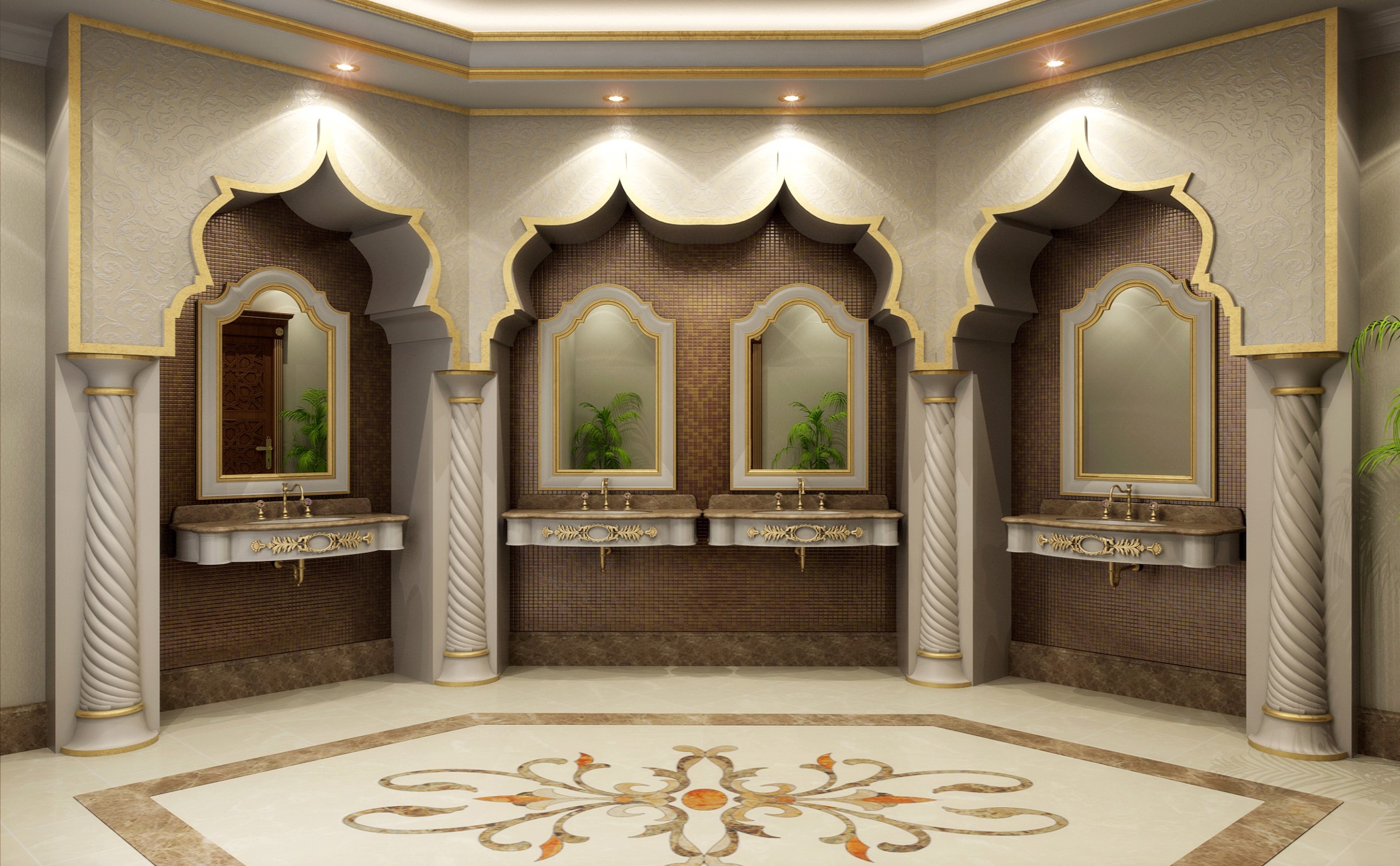 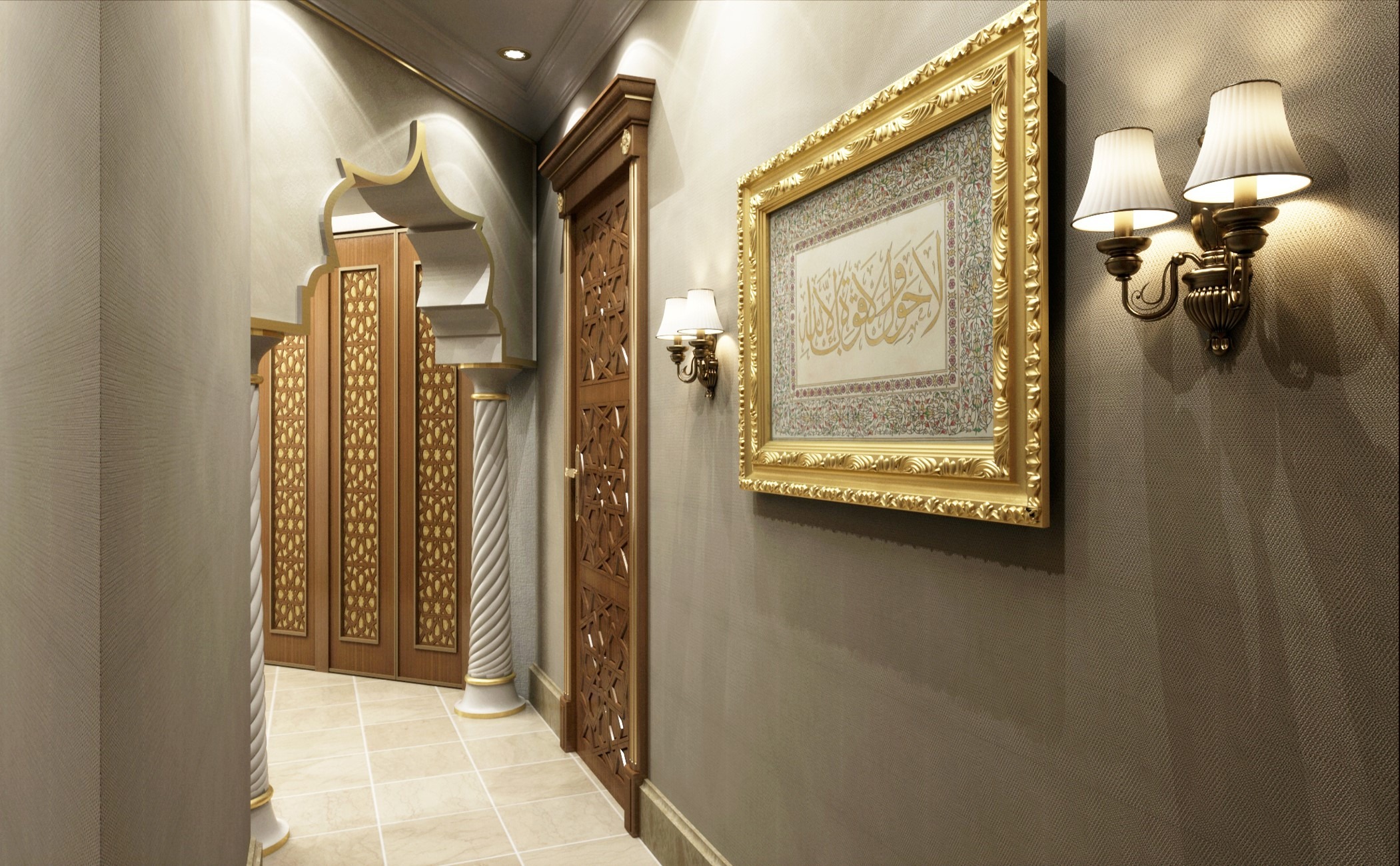 More Our Projects and Designs 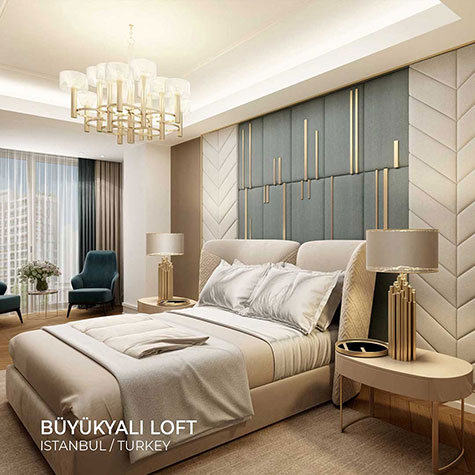 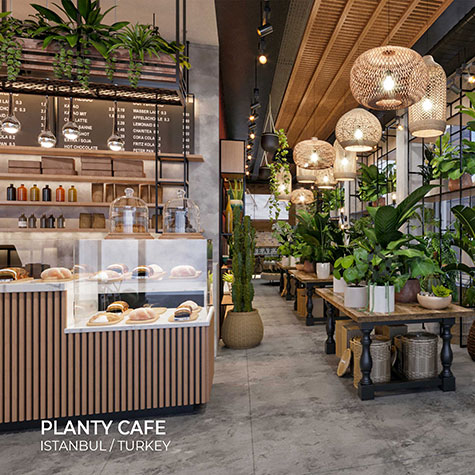 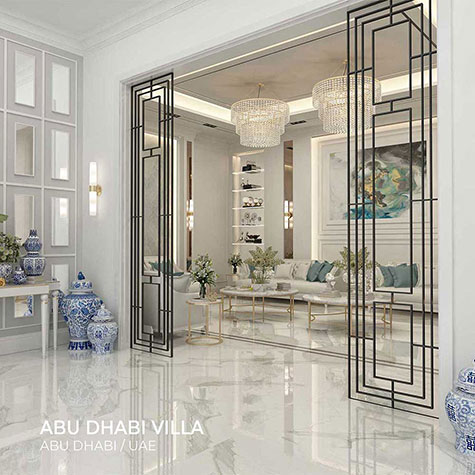 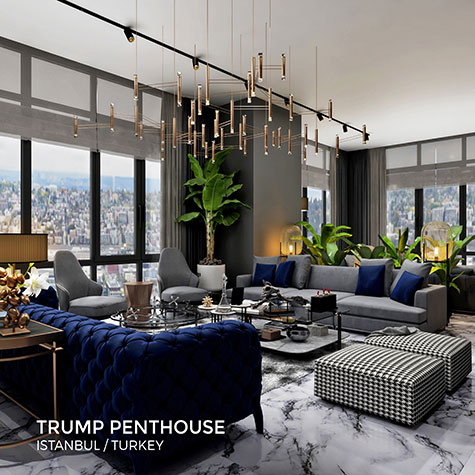 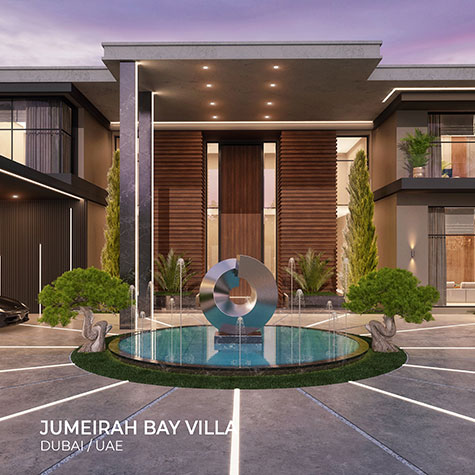 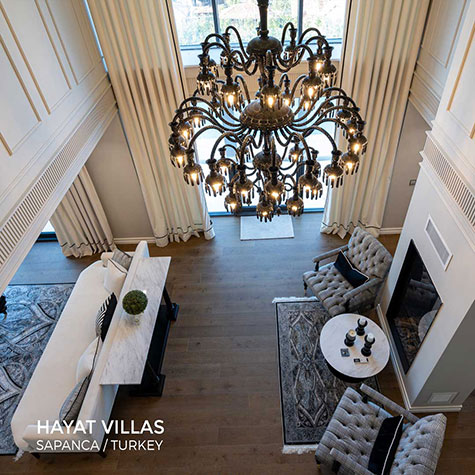 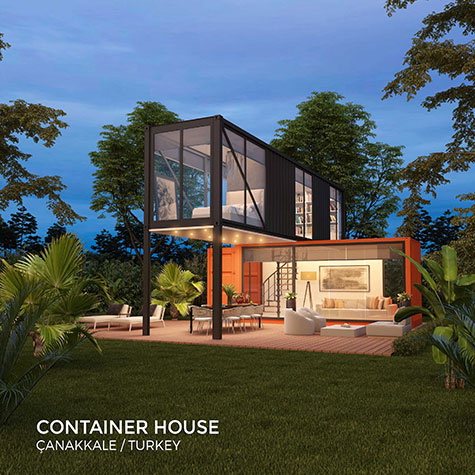 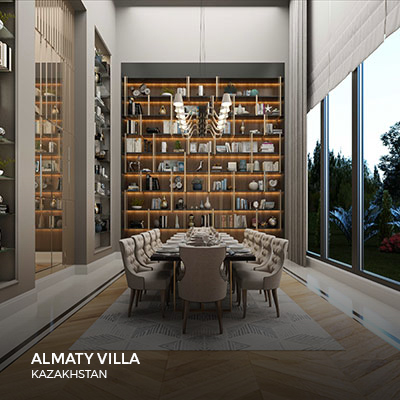 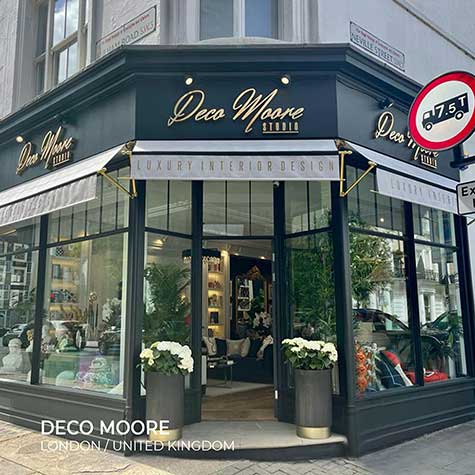 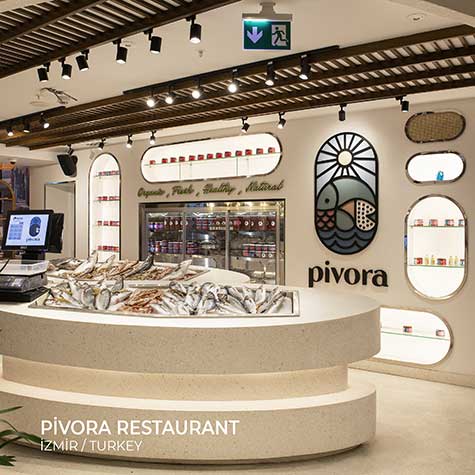