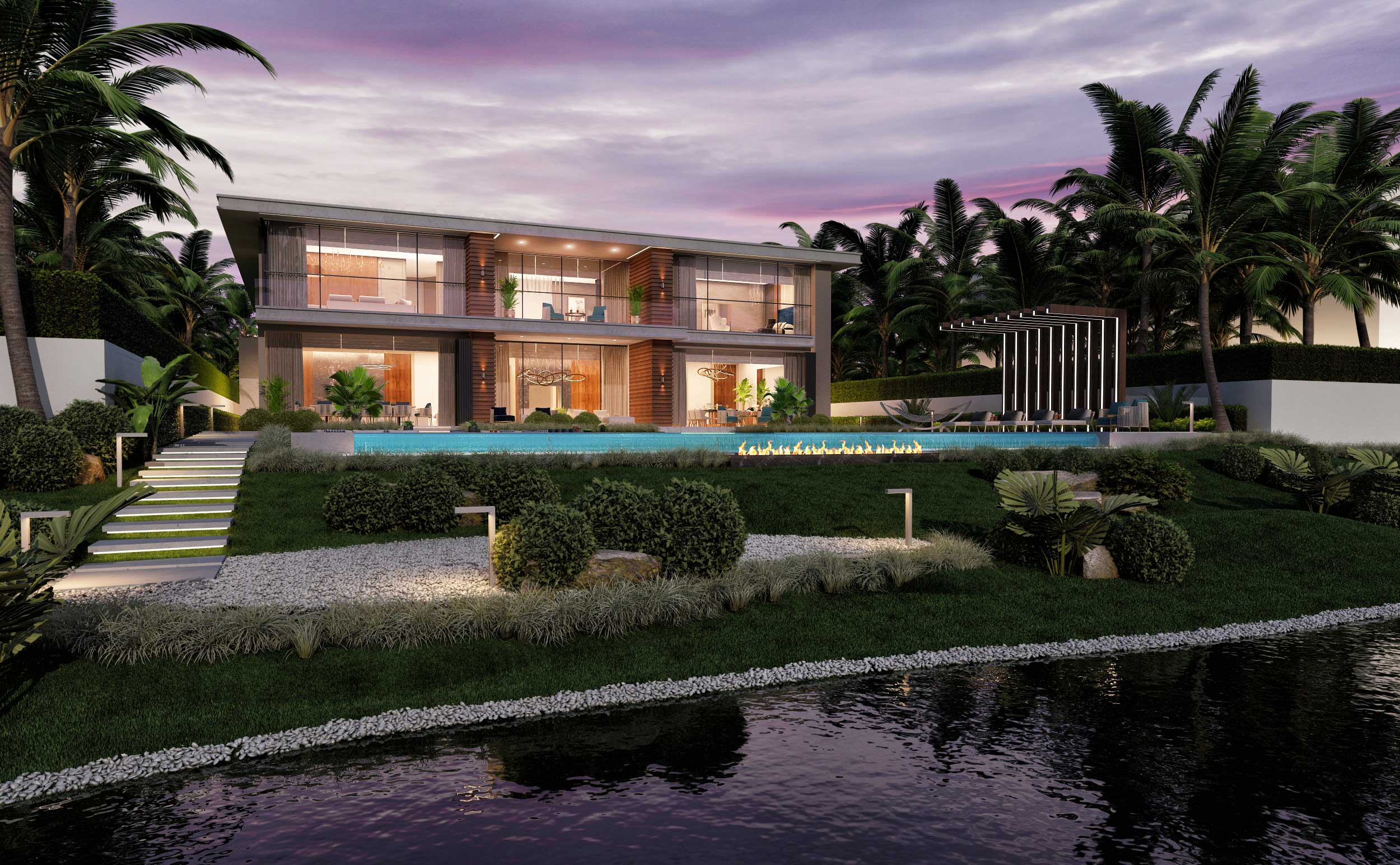 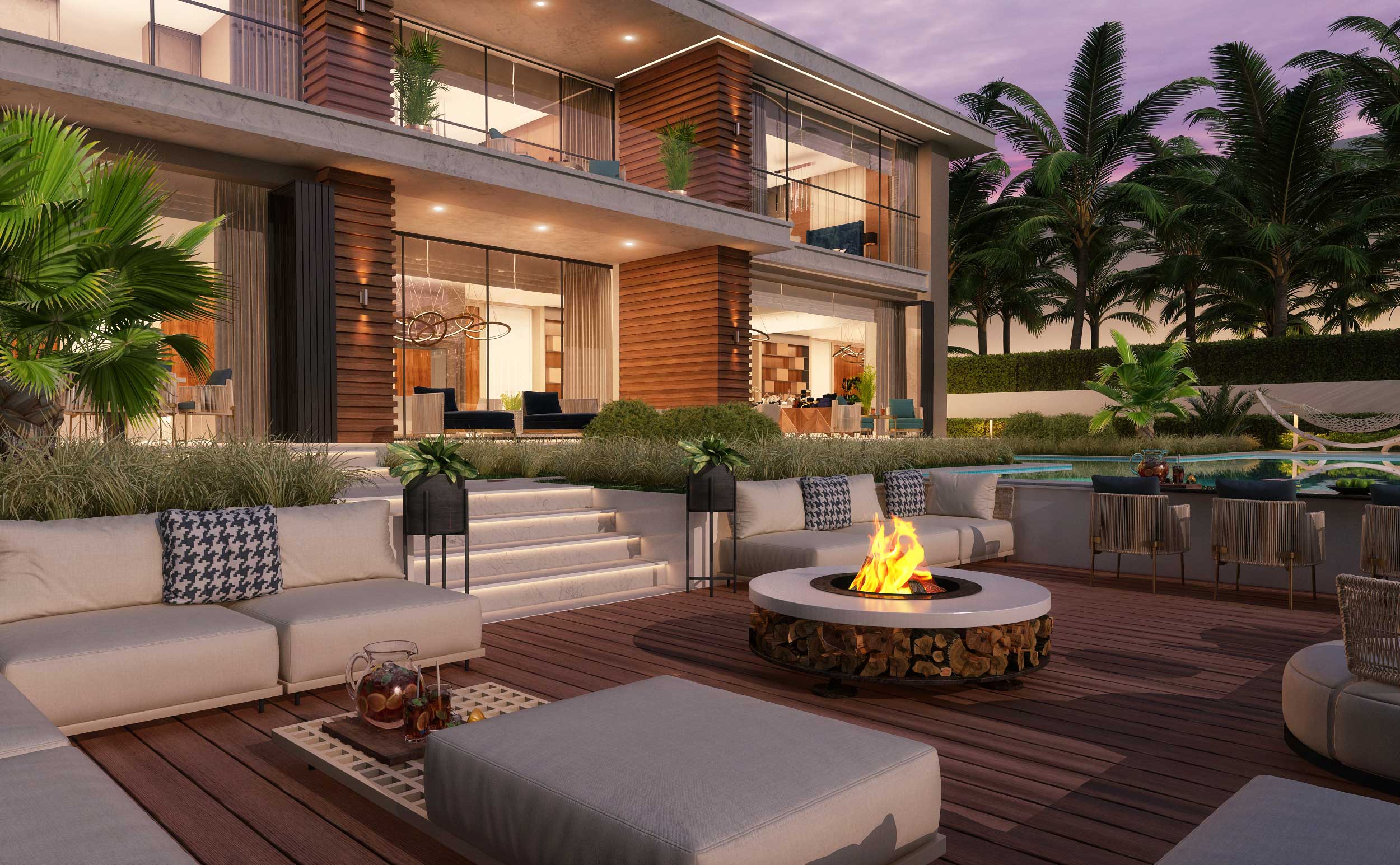 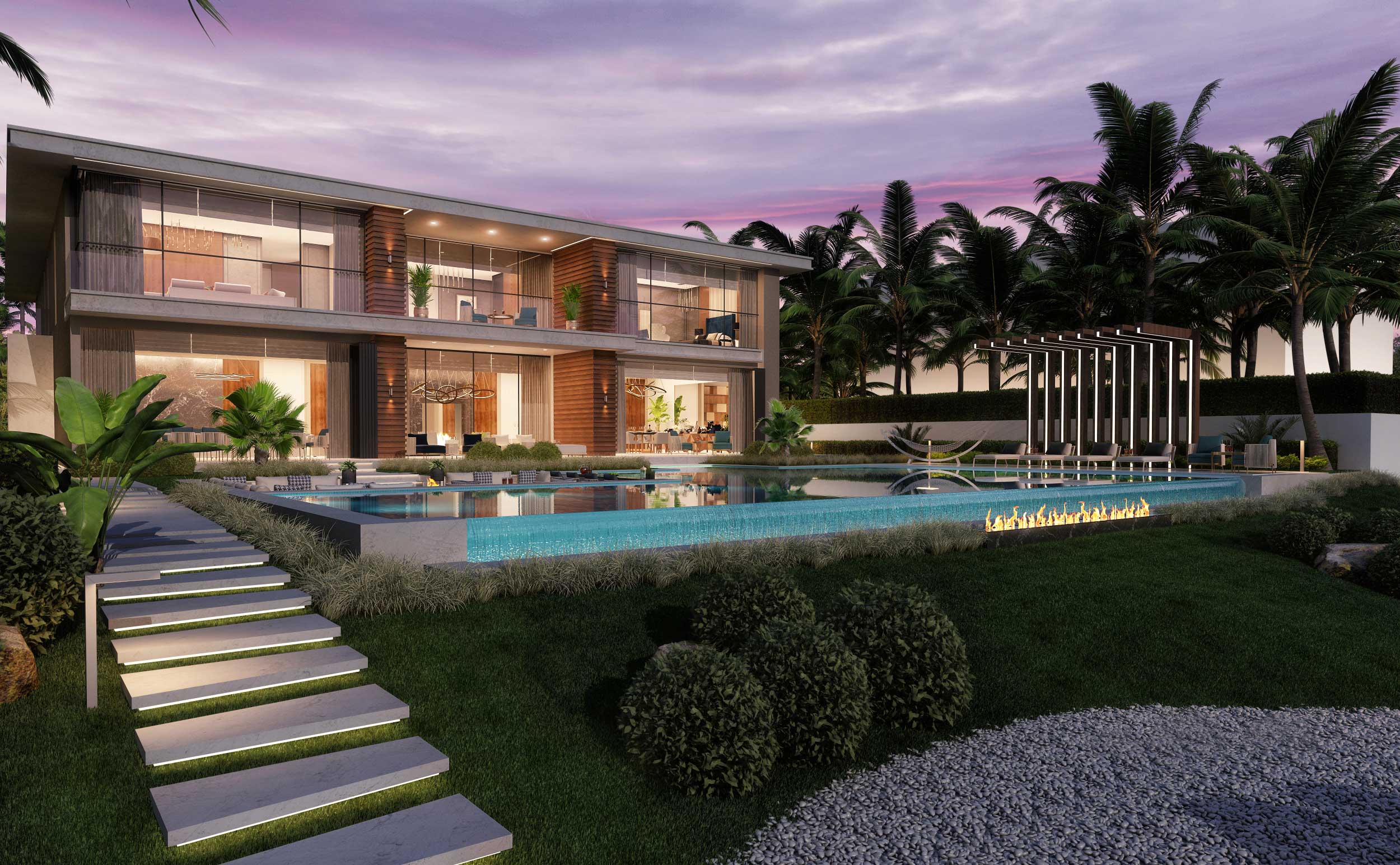 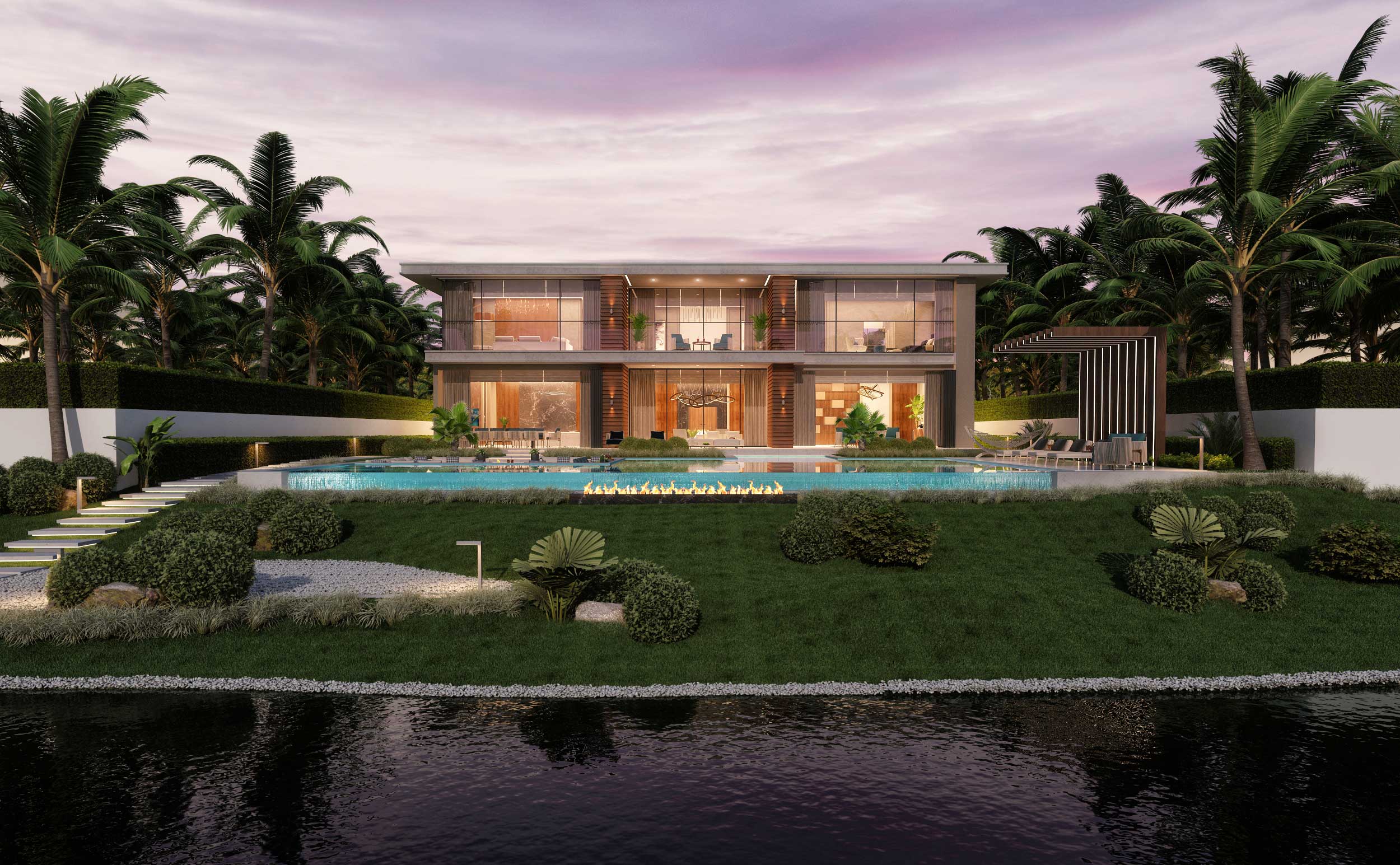 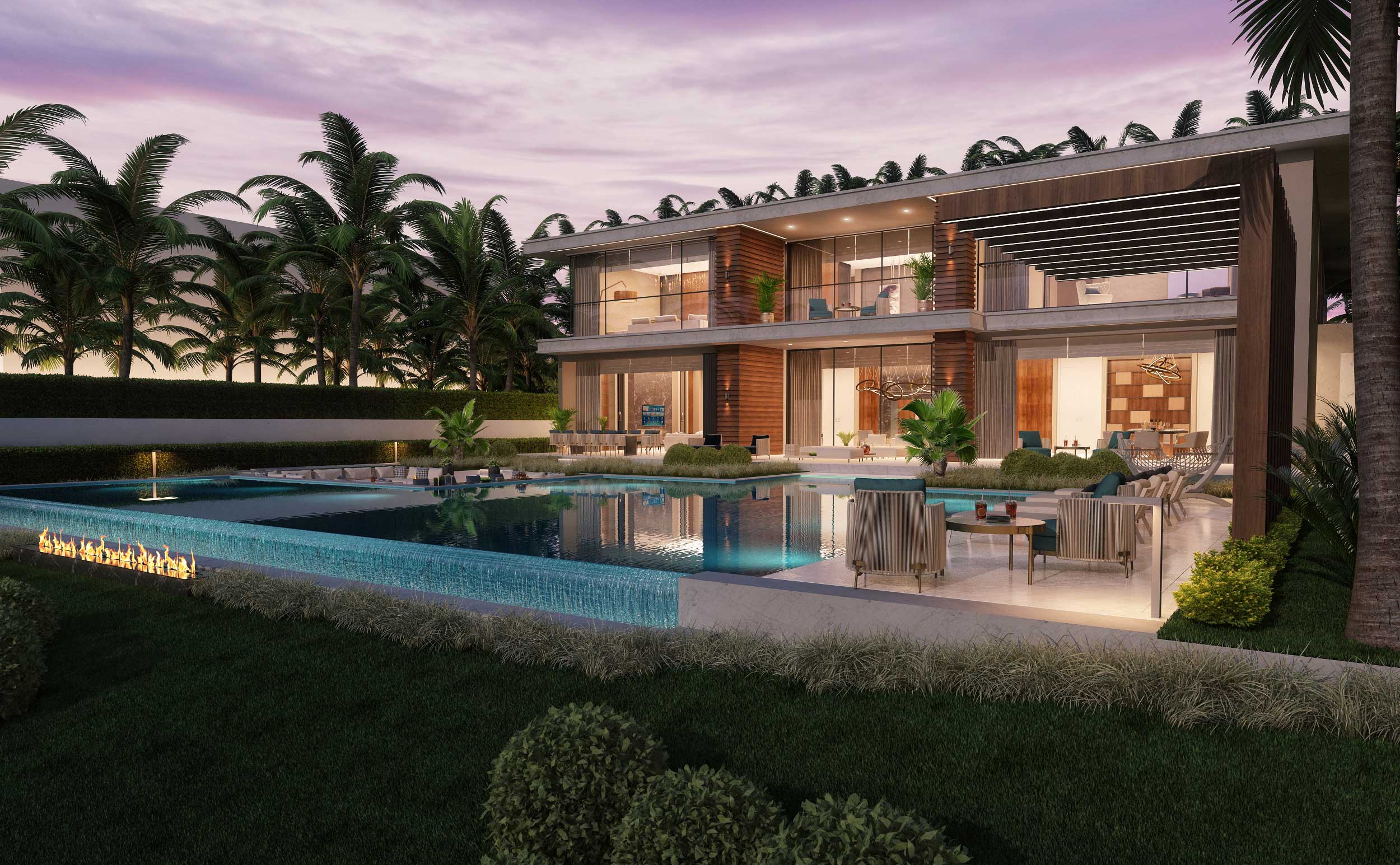 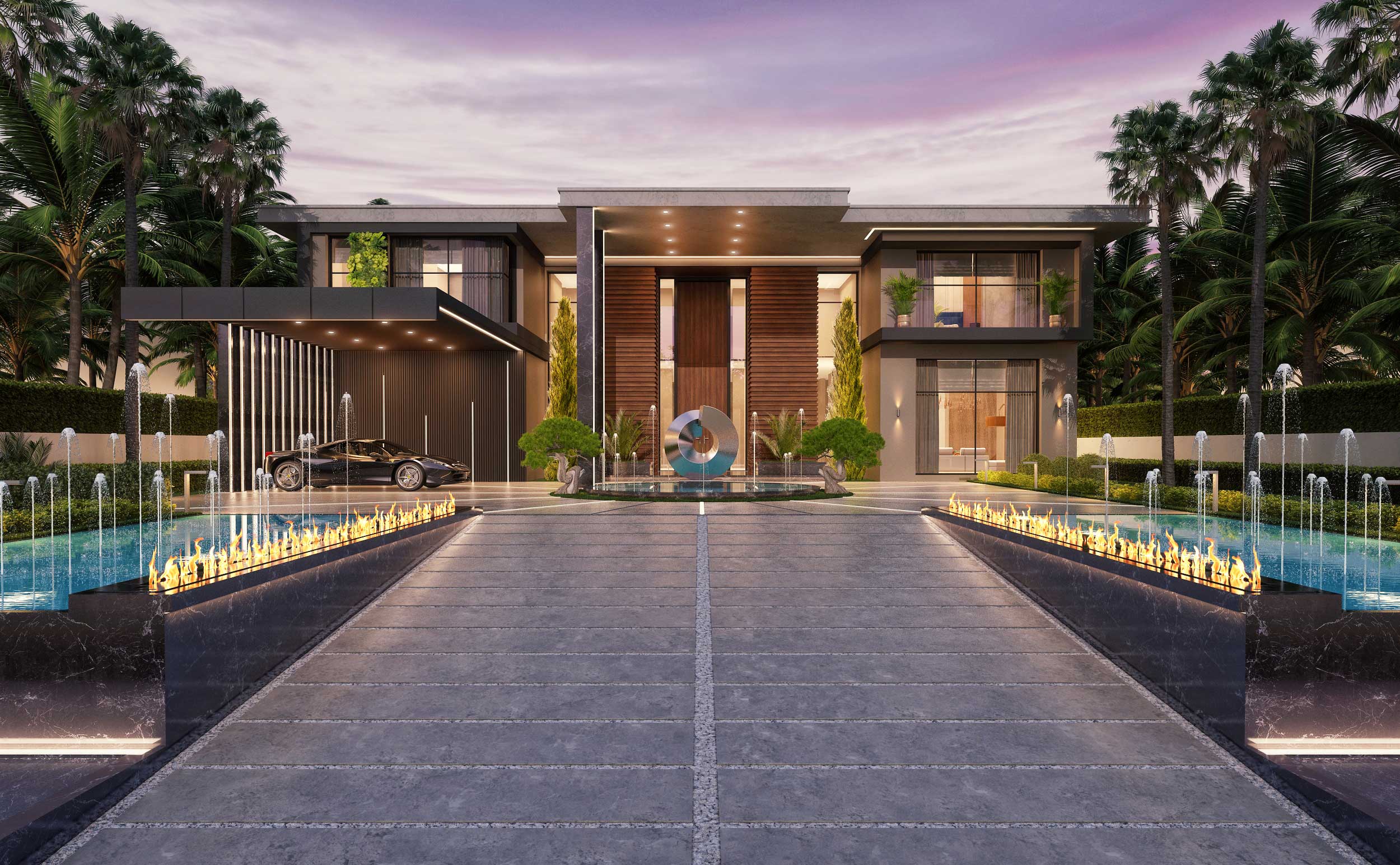 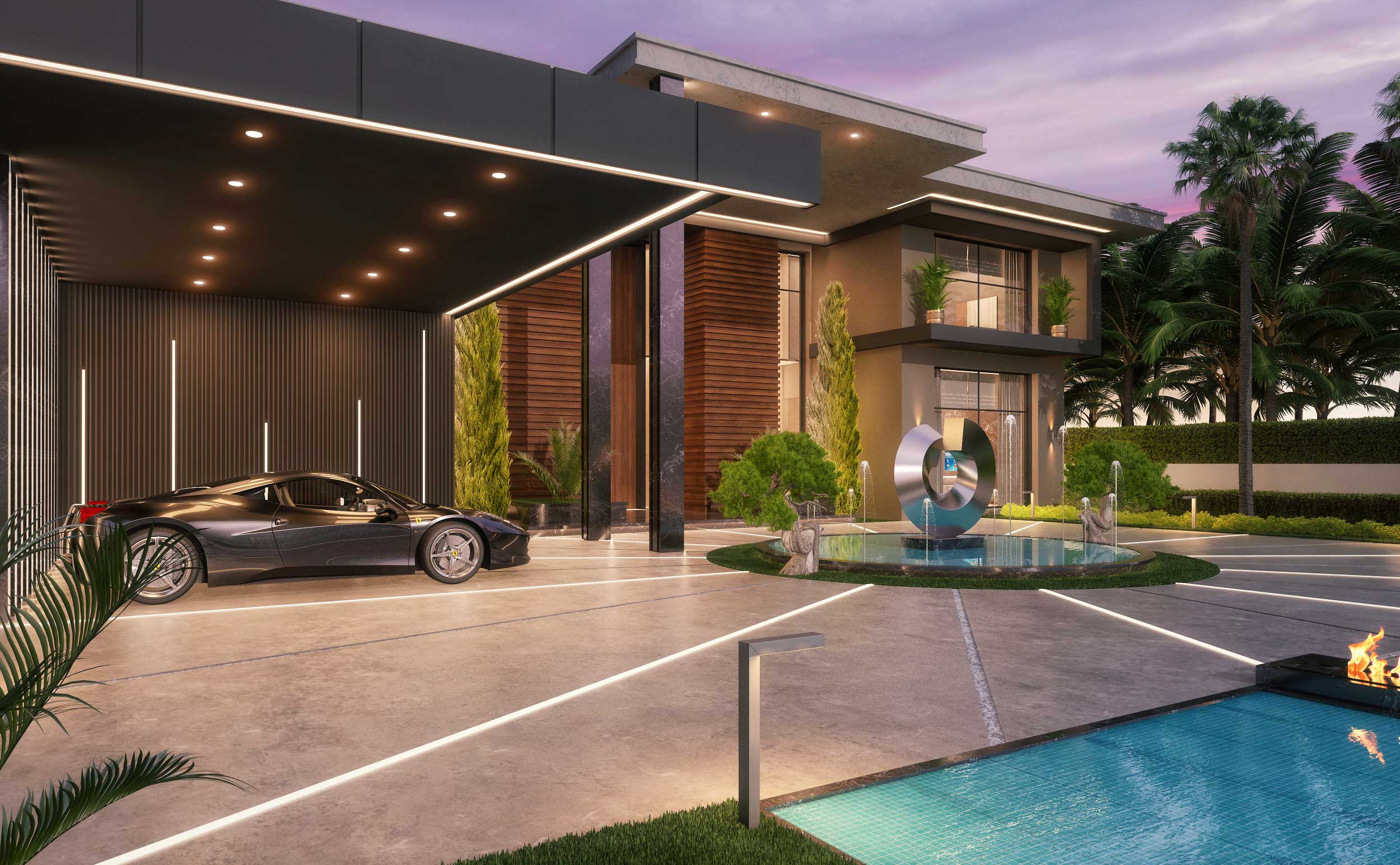 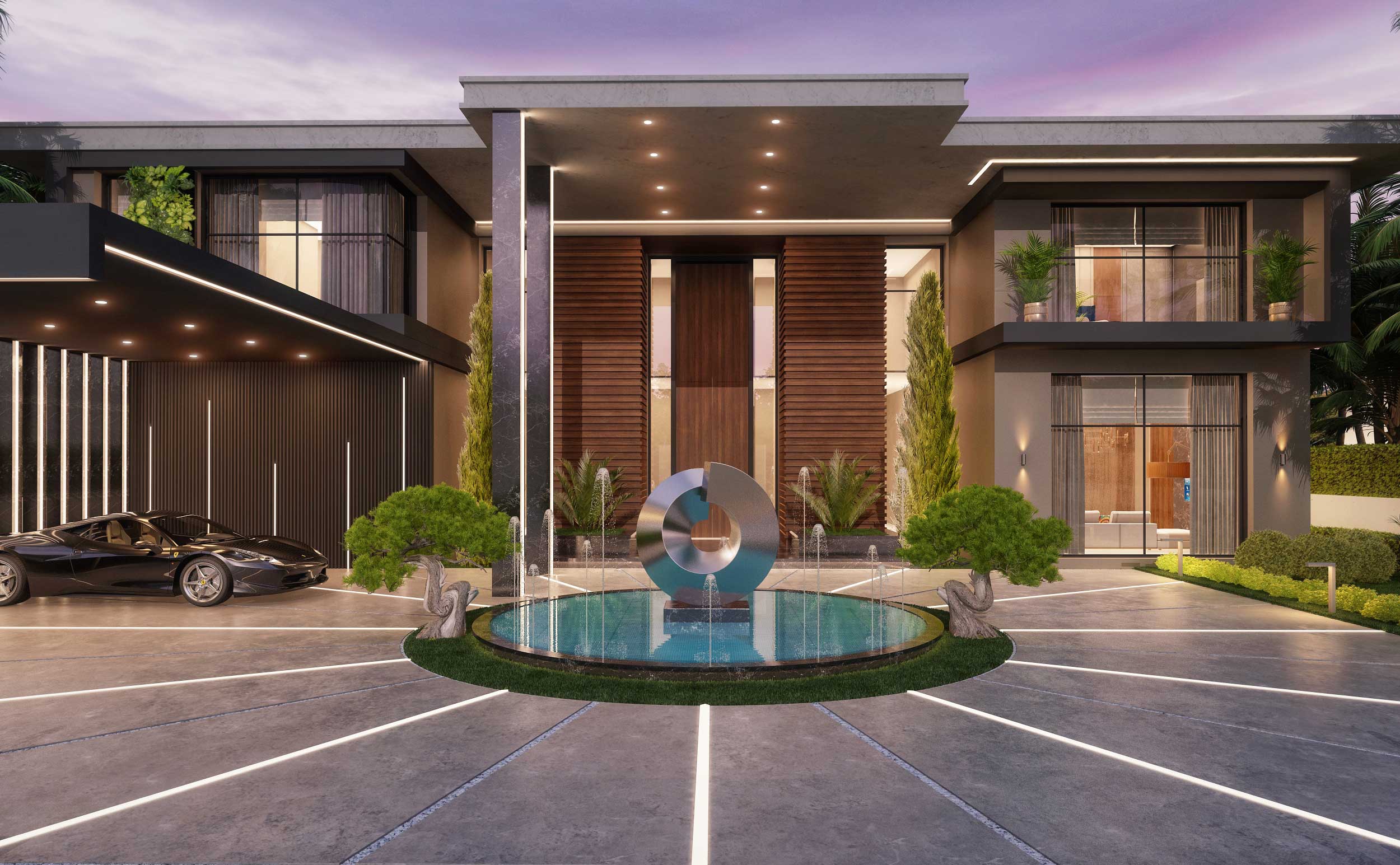 The architectural language of residences is defined by overlapping wooden terraces which create a harmonious composition, providing privacy to residents while opening up to spectacular views of the surroundings. Through architectural and material sensitivity, a unique balance between the natural and the man-made is achieved, communicating the refined character of Bulgari.

While some aspects of the project aim to block the sun, others such as the light colour palette and large glass windows utilise natural daylight as well as rendering the space transparent.

The interior surfaces of the villa are clad in fine oak wood, featuring long thin planks.

The architecture and the interior design of the Jumeirah Bay Villa evokes a sense of understated luxury that moves away from superfluous expressions and creates a timeless design.