Who is an Architect?

An architects job could be held as one with an orchestra chiefs. These occupations may seem a widely different at the first glance but they have a lot in common. Both of these professions require for the person to be able to manifest all of the different factors that are in play, into one coherent peace. While for an orchestra chief that peace might be a single tune, song or a musical, for an architect it would be an architectural project. There are a lot of influences on architecture, many disciplines need to be kept in mind. And architecture, combines all of those disciplines into a unique work of art. 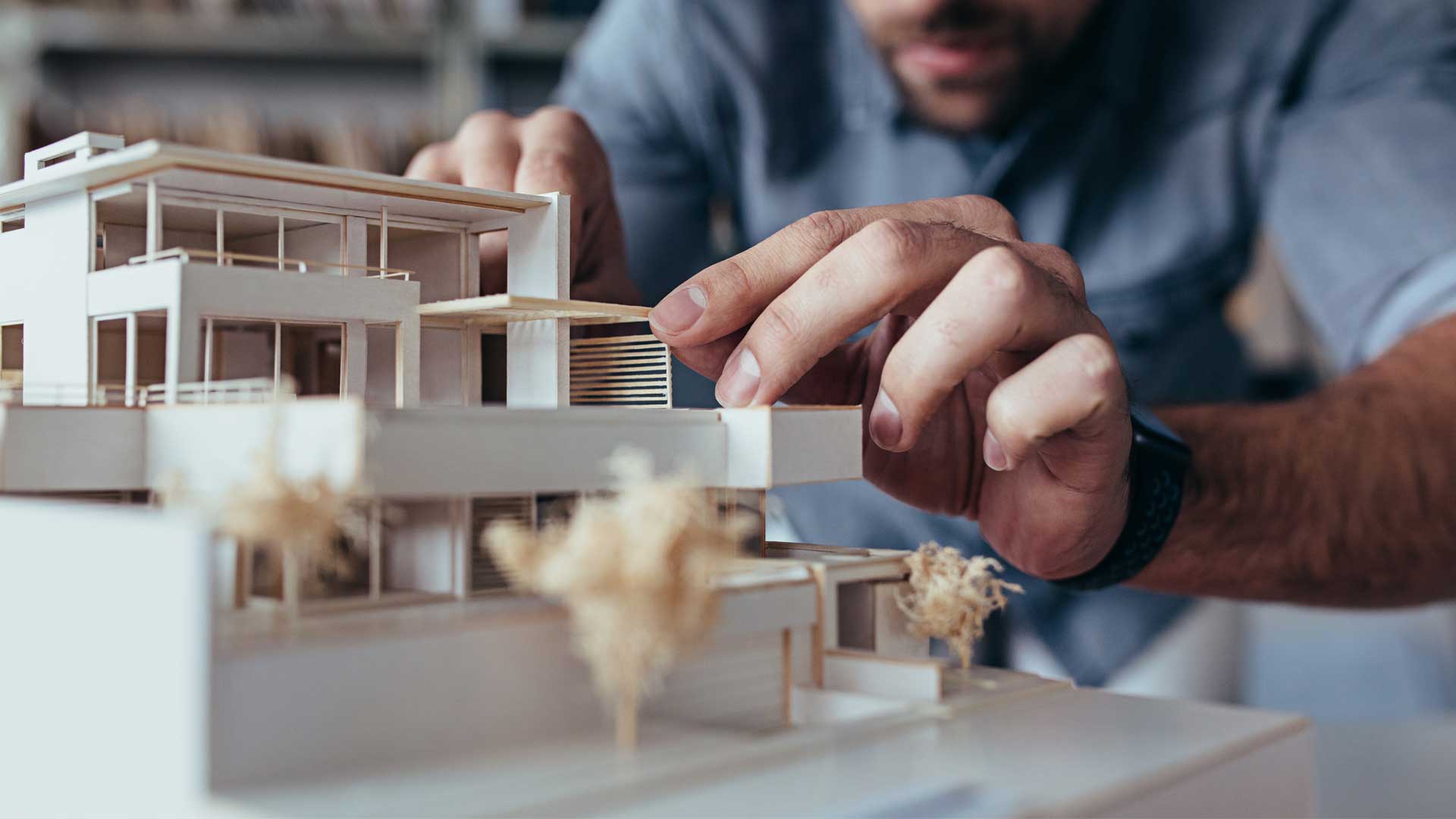 Architecture happens to be an ancient art form. It dates back to ages before writing was invented. We could clearly see the evidence of this from the sole fact that primitive people had spaces they used as shelter and other spaces which they used for other purposes. Another evidence of architecture would be that, instead of leaving a grave plain, primitive people chose to give it a round shape using rocks. This comes to show that they cared about the esthetics and just like so we came across architecture. Of course, architecture changed immensely since the primitive times. Many cultures influenced architecture and it evolved into an art form that contains various disciplines.

This just comes to show that architecture is an ever-flowing and ever-changing art form. It has always evolved and changed, and will continue to do so.

What is Architectural Concept Design?

The world we live in changes quickly. That is why it is important to achieve a design that best represents a clients needs and personality. İn order to achieve that good communication must be established between the client and the architect, that way, an architectural drawing would satisfy the needs. Before starting a project, the site of construction must be evaluated carefully and the interaction between the building and the surroundings should be controlled, only after that process the architectural project could be drawn. After the evaluation of the site, location plan is formed. And only then, the first steps of construction could be taken. The next phases of a project bring many obstacles. For example; structure, function and esthetics. During these processes, experts are taken help from. Architecture became such a wide field that it would be impossible to expect one person to have expertise on all of the topics. That is why during an architectural project many people with different fields of expertise must be involved.

The Relationship between Architectural Concept Design and Context

In order for an architectural project to become a successful concept, the structure must be interacting with its surroundings. To sum it up, we could say that designing an architectural project is a process of searching for the best ways of putting out a functional and esthetic structure that would be in a natural interaction with its surroundings. 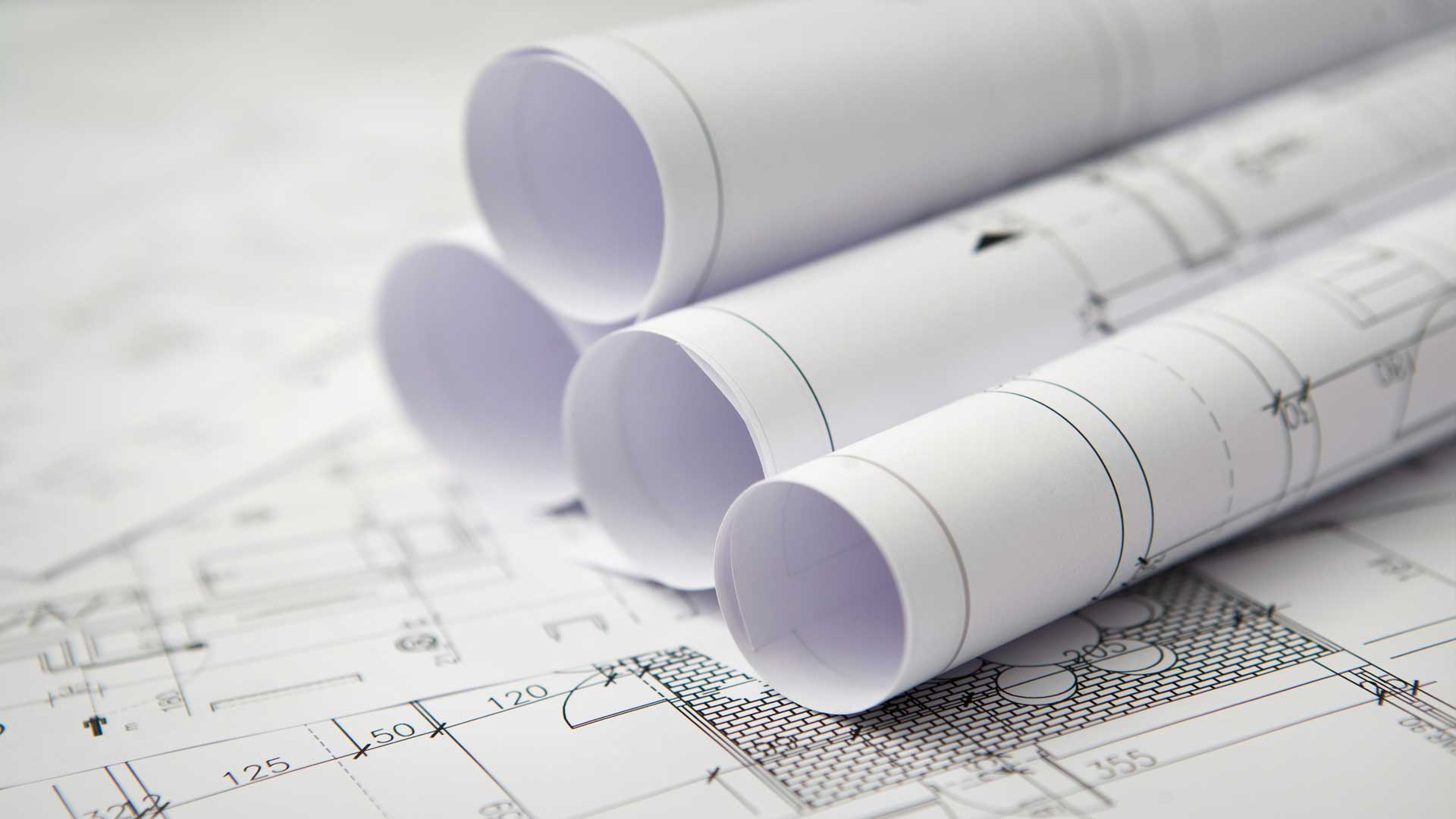