Restaurant should tell a story

One of the most striking examples of her work is the one she designed for Mondrian Doha Hotel: The famous Japanese restaurant Morimoto, with its sushi bar counter made of guayubira wood, giant chandelier that comprises seven thousand LED-lighted copper flowers and lanterns, and silk folding screens.

The giant lamp shade umbrellas that can be seen in another restaurant at the hotel, Wolfgang Puck’s Cut, also carry the name Sia Moore. Altay states that they take the restaurant’s target audience into consideration and adds: “It is important for a restaurant to have elements that agree with the culture it represents, to reflect the details of that identity. The spaces we design are functional and allow for a balanced relationship between the operations team and the guests. Illumination, material and colors change according to the identity of the restaurant.”

Altay also offers some trend cues: “The rationale behind designs is taking the clientele’s demand for visibility more and more into account every day. People want to be visible and send a message to their social circles. Another trend is ‘story telling’. This is especially true for new gastronomy brands who absolutely want to have a story to tell and a decoration that represents the details of that story.”

Altay also states that the bar is getting higher in Turkey. “We have come a long way in restaurant architecture in the past 10 years. The quality and range of the materials being used, the craftsmanship and the creativity would give the other countries a run for their money.” 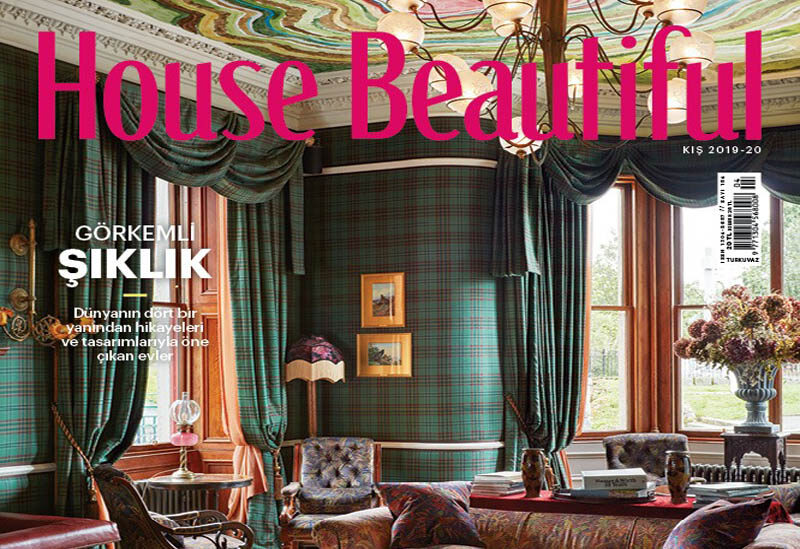 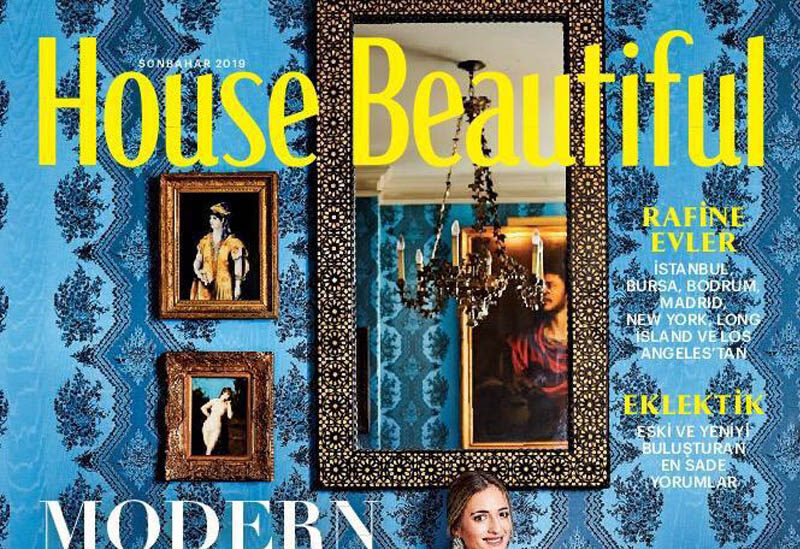 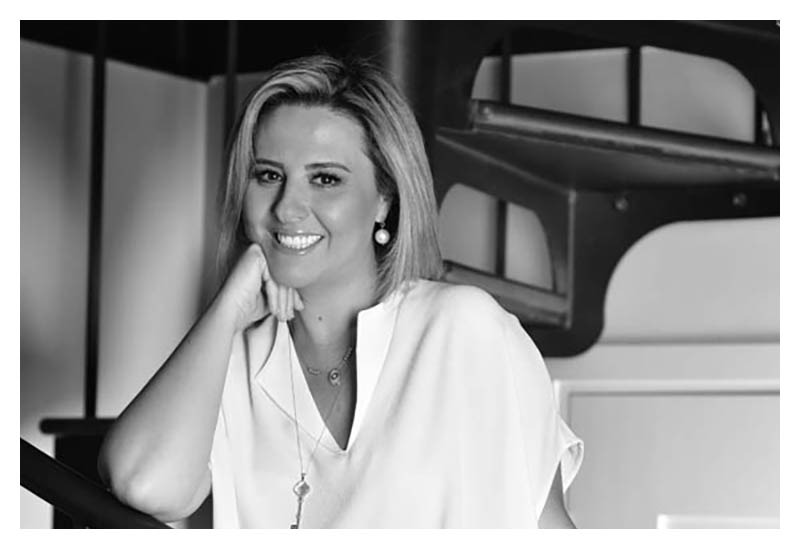