BUSTS FROM MYTHOLOGY TO SCULPTURE

Busts from Mythology to Sculpture Art Make a difference in your interior decoration by using bust sculptures and witness the transformation of unforgettable details into exclusive designs!

We have arranged inspiring ideas for you that how plaster bust sculptures can be used as decorative objects in different interior spaces.

The sculptures that have been used since Ancient Greece have witnessed different periods of human history and have always been exhibited in temples, palaces, streets and squares. Sculpture art, which is one of the most striking disciplines of fine arts, continues from past to present in accordance with the aesthetic understanding of every period.

Sia Moore | Studio - Sculptures and Busts are one of the most effective solutions for those who want to create a timeless style in their living spaces while carrying the magic of the past to the present. As a decorative object, sculptures easily adapt to different areas of the interior and take on the role of complementary to the decoration.

They create an extraordinary aesthetic on the dresser at home or office entrance, in the living room, bedroom, kitchen and bathroom. You can choose sculptures in different sizes depending on the area to be used. Smaller in the kitchen for example; Larger and magnificent sculptures can be used in large and spacious areas such as the hall.

It is also possible to increase the effect of sculptures on the atmosphere of the space with lighting. You can illuminate the sculpture decorative object with the spot and led light that you can place right above the statue. This creates a depth effect and objects become more noticeable. Especially used as an indispensable part of interior designs dominated by modern and neo-classical lines, the sculptures will reflect your identity as well as your spaces.

Which Mythological Character Are You? When you choose the figure whose character is closest to you, there will be a piece in a corner of your house that you identify with. So much so that sculptures exist with their stories as well as their aesthetic forms. They bring magical stories of history or mythology after them.

The authoritarian nature and power of Zeus, the father of the gods, the dignity of Poseidon, the god of the seas, and the elegance of the mother goddess Hera, have led to different stories one after another. Relationships, marriages, struggles and fights between each other have inspired different productions over the years. Known for her cause of the Trojan War and known as the most beautiful woman in the world, Helen of Troy is worth mentioning for her beauty and strong character as well as her love. Athena, the goddess of art and inspiration, stands in a completely different place in mythology by representing handicrafts.

Goddess Aphrodite, known as gold, represents aesthetics and love. Aphrodite is mostly depicted naked. The Goddess, who unwittingly married the God Hephaistos, deceived her husband with Hermes throughout this marriage. Hermes, who opened eyes to the world as the son of Zeus and Maia, is the messenger of his father Zeus. He is known as the fastest and cunning of the gods. One day, while wandering in the countryside, the god steals cows under the protection of Apollo. Apollo gets very angry when he finds out about the incident; He takes Hermes by the arm and takes him to Zeus to be punished. However, the sounds of Hermes's lyre enchant Zeus and Apollo. Instead of punishing Hermes, Zeus gives Hermes a pair of shoes with a winged cap, making him the messenger of the gods. The messenger Hermes takes the souls of the dead underground; guides the shepherds and passengers who are confused.

Sia Moore | Studio - Sculpture and Busts One of the most important muse in Greek mythology, Kleio is known as the muse of poems dealing with historical events. It is rumored that he carried the Phoenician alphabet to Greece. He had a son named Hyacinth from the Macedonian king Pierus. According to some sources in mythology, she is also the mother of Hymenaios. Often depicted with a scroll or tablets.

Sia Moore | Studio - Sculptures and Busts Apollo is known in mythology as the god of music, arts, sun, fire and poetry, prophetic, knowing God. He can also transfer his priestly ability to other people. The mythological wife of Apollo, who is bisexual, is Kassandra and the son of Zeus and Leto, Artemis' twin brother. She is blond and very handsome. Apollo, whose origin is Greek, passed to Roman mythology with the name Apollo. Apollo, one of the most important gods in mythology, is of Anatolian origin.

Which God / Goddess from Greek Mythology would you be? Write in the comments !! 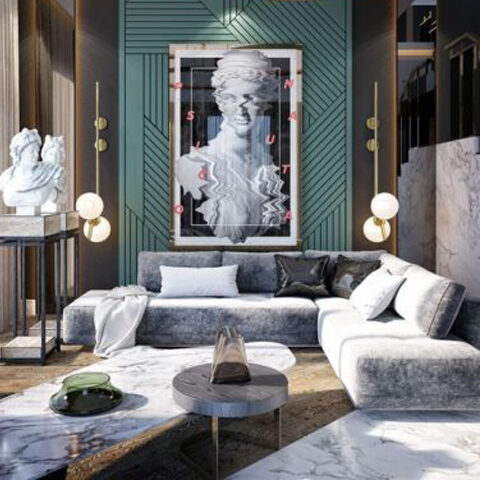 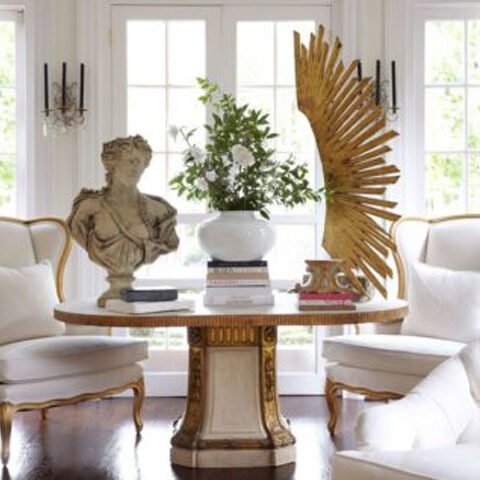 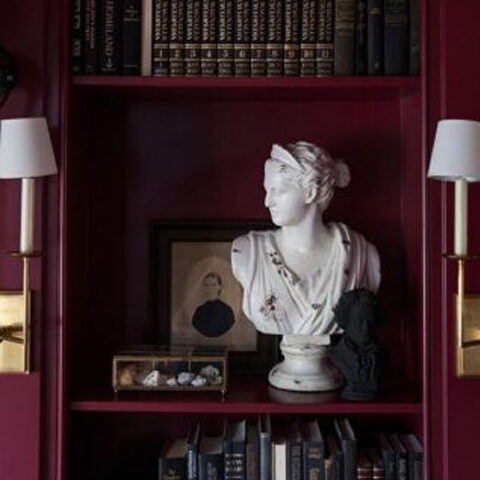